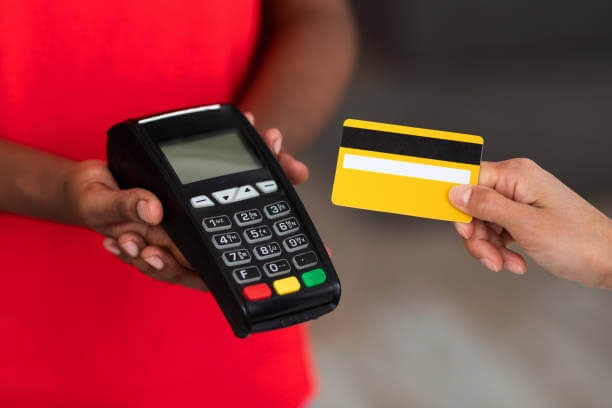 The Federal Capital Territory Administration (FCTA) has ordered Point of Sales (POS) owners to restrict their operations to commercial areas.

Shuaibu said the administration would not allow operators to illegally take over sensitive areas.

The official stated that their indiscriminate activities were becoming a threat to security in the nation’s capital.

The Abuja Master Plan, he explained, was structured to have the neighbourhood concept that brings services closer to the people.

The AMAC boss advised the operators to liaise with owners of the locations to ply their trade at their premises.

“Henceforth, all operators must relocate to commercial areas. This will help checkmate insecurity,” he added.