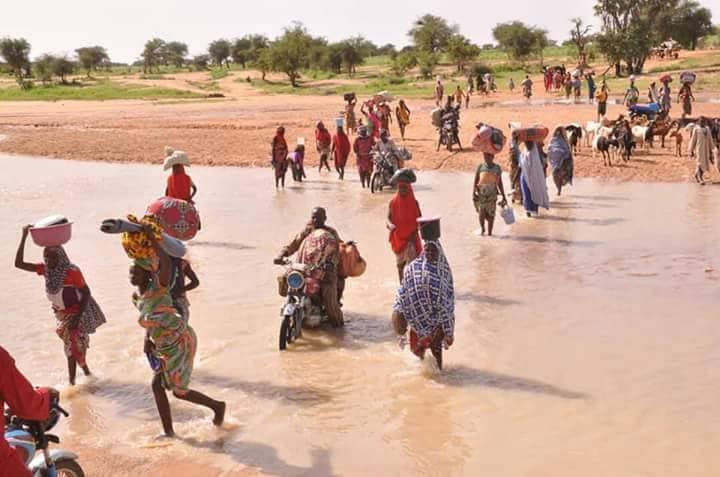 Residents of Galkogo, Shiroro Local Government Area of Niger State have fled their homes following the alleged killing of an unconfirmed number of Joint Security Taskforce and local vigilante members during an airstrike by an unidentified jet fighter.

The incident reportedly occurred, on Tuesday afternoon when the fighter jet mistook the men of the State security team to be bandits and opened fire on them.

Bewildered residents of Kalgoko community said there has been no presence or threat of bandits in the community in recent times to warrant the shelling.

Two Hilux vans were said to have conveyed the bodies of the dead security personnel to Minna, the State capital at about 4:00pm. Their remains were deposited at the IBB Specialist Hospital.

It was gathered that the leader of the taskforce, who sustained injuries, is receiving medical attention at an unknown medical facility in Minna.

The development has forced the security taskforce stationed in the community to desert the area, resulting in panic among residents of the village and environs. They equally took to their heels for fear of attacks from bandits.