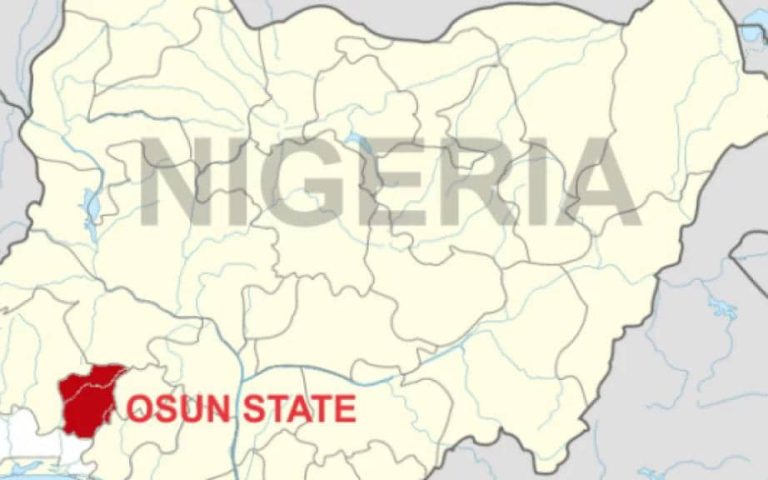 Going by the tenets of regulations and provisions under the Company and Allied Matters Act, 2020, a Civil Society Organizations or Non-governmental Organizations must register in Nigeria with the Corporate Affairs Commission under the ‘Incorporated Trustees’ category.

Recall that there are five different categories of registration under the above act, namely; Business Name, Company, Incorporated Trustees, Limited Partnership, and Limited Liability Partnership.

Meanwhile, many analysts have argued that some unscrupulous individuals in the Nigeria’s state have constituted themselves as either civil society organizations or Non-government Organizations without recourse to the Corporate Affairs Commission for proper registration as stipulated by the extant law, thereby becoming instruments of political chicanery and manipulations of all kinds.

Desperate politicians and obscurantist in the Nigeria’s political space have therefore, found those illegal organizations readily available for array of dirty and hatchet jobs against their opponents and perceived antagonists, especially during atmosphere of political season of this present nature.

One of the notorious States in Nigeria, where unregistered and fake CSOs and NGOs are increasingly becoming dominant and pronounced in the political scene is Osun, in the South West Nigeria.

The State, by the outcome of the 2022 gubernatorial election of 16th July, in which the former Governor, Adegboyega Oyetola of the All Progressives Congress, was defeated with over 25,000 votes by the incumbent, Senator Nurudeen Ademola Jackson Adeleleke of the Peoples Democratic Party, has been polarised by all sorts of political intricacies and acrimony as the two leading political parties continued to throw tantrums at each other with the aid of these fake and illegal CSOs and NGOs.

The climax of this impasse was the commencement of Election Tribunal hearings late 2022, when political parties started dishing out narratives in the media to support their point of argument and considered expectations at the tribunal, in a manner that suggests total encroachment on the sanctity of the temple of justice.

Going forward, the submission of final addresses by the contending parties on Friday, January 13, 2023, at the tribunal, ordinarily should have laid the matter to rest at least for now, pending the final judgement at a date yet to be determined, however, the two political parties have desperately engaged the service of these unregistered CSOs and NGOs to sing different songs of war, in preparation for the final resolution of the tribunal.

For instance, an unregistered and self acclaimed Civil Society Organization, whose name could not be found in any category on the CAC website, known as ‘ Peace and Justice Initiative(PJI) on Saturday issued a statement to supposedly raise alarm in the State, saying Governor Ademola Adeleke should be held responsible for any eruption of crisis after the judgement of the election tribunal.

The fictitious organization predicated its position on the statement credited to Governor Adeleke during a presidential rally in Ibadan, where he was quoted to have said that his party would do everything possible to prevent any attempt to hijack his mandate through the backdoor as it happened in 2008.

Also, another unregistered , illegal and self-styled CSO in the State, the Osun Masterminds, which practically remains unknown in the face of law and without legal permit to operate has been a loudest voice in criticising the governing party in the State, with opposing stance on every policy of the government.

Ironically, the group was quick to commend the Local Government election hurriedly organized by the former government of Adegboyega Oyetola after the conclusion of the governorship election of July 16. The exercise that had been since declared as illegal, noil and void by the competent court of jurisdiction.

Also, another unregistered civil society organization, illegally operating in the State is Coalition for good Governance. The Organization has been very vocal in the affairs in the State, issuing different array of press releases on topical issues of interest.

CityMirrorNews investigation also revealed that an Osun based Civil Society Organisation, “Osun Civil Societies Coalition”, a Civil Society group with numbers of prominent human rights activists in Osun state has not deemed it necessary to legalize its existence despite number of cases it has championed.

Other prominent organisation is “Urban Alert” which specialises on Issues Identification & Investigation. They identify, investigate and alert the authorities on social issues that affect the masses.

Urban Alert during the immediate past administration tackled Oyetola-led government on Osun river pollution and the activities of miners in the state.

In the same vein, investigation revealed that among these popular NGOs in Osun State, with different press releases and conferences on topical political issues only “World Institute for Peace’ registered and it was registered as an ‘ enterprising company’, on August 14, 2017, situated at No 28, Egbatedo Street, Osogbo, Osun State, with the original name: ” WORLD INSTITUTE FOR PEACE LIMITED”.

Though, the individual behind the group removed ‘LIMITED’ from the name of the company for the purpose of making it an NGO.

It is now incumbent on the highest echelon of the Corporate Affairs Commission and the security agencies to quickly rise up to this occasion and stop this infraction immediately in Osun State.