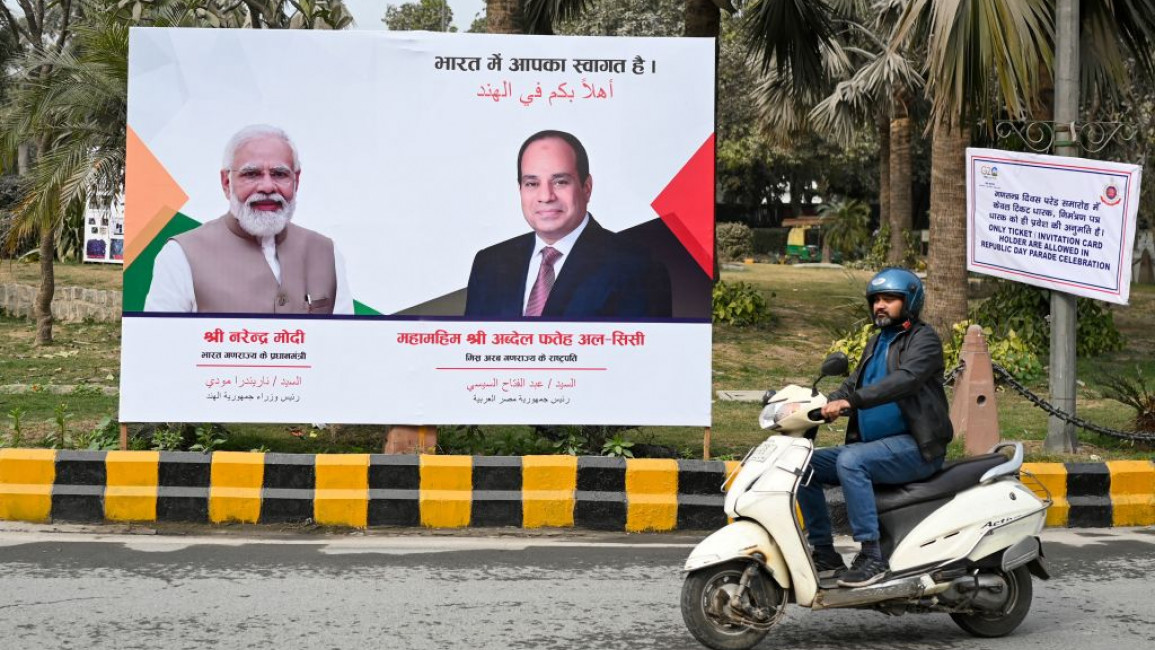 Egyptian President, Abdel Fattah Al-Sisi begins a visit to India on Wednesday where he will meet business leaders and be a guest of honour at India’s 26 January Republic Day.

The trip will include discussions on strengthening economic relations between the two countries and reviewing opportunities for Indian investment in Egypt, a statement from the Egyptian presidency said.

Egypt is trying to drum up foreign investment as it tries to manage a dollar shortage that has led to a sharp depreciation of the Egyptian pound.

Last year it sought help from energy-rich Gulf allies and the International Monetary Fund after the economic fallout from the war in Ukraine exacerbated its underlying challenges.

Cairo has also been seeking to forge political and trade ties beyond its traditional alliances with the United States and European powers, including in sub-Saharan Africa and Asia.