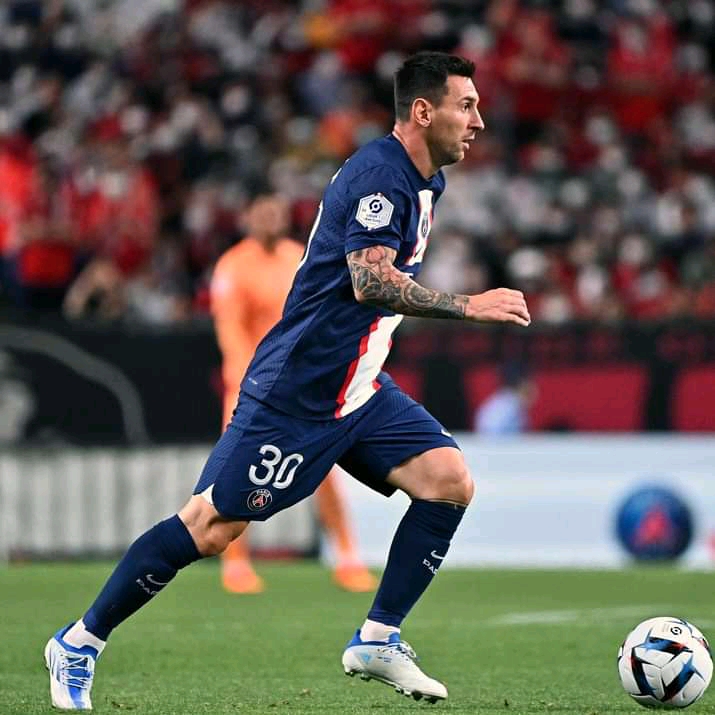 The Argentine superstar was on the verge of extending his contract at the club but that appears not to be the case.

His current deal at the Parc des Princes will expire at the end of the 2022-23 season.

Blaze Newz recalls that Messi left Barcelona for PSG in 2021 on a free transfer and has scored 24 goals and provided 29 assists in 55 appearances across competitions.

Spanish journalist, Gerard Romero reports that the 35-year-old is not closer to extending his contract.

Messi is said to have received offers from top clubs across Europe and will study them soon.

He also claimed the former Barcelona ace is unhappy with the club’s protection of Kylian Mbappe and finally his aversion to noise.