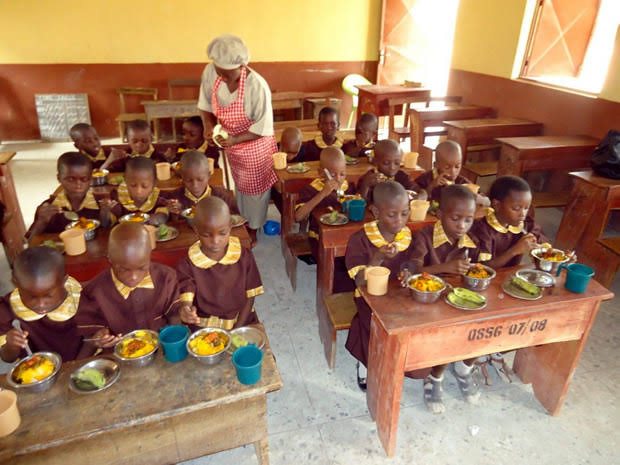 Applicants as food vendors in the ongoing recruitment exercise of the Osun Home Grown School Feeding Program have hailed the administration of Senator Ademola Adeleke for the smooth and transparent process of the exercise so far.

They also commended officials of the Home Grown office for their professionalism and hospitality through the process of purchasing application forms and the eventual submission of the forms by the applicants.

Some of the applicants who spoke with the Information Officer of the Osun Home Grown School Feeding Program, Roseline Olawuni, during an interview, said they were delighted at the opportunity.

While expressing their satisfaction on the smooth and transparent process, the applicants said the Program Manager, Mrs Olufunke Adedigba and her members of staff displayed uncommon professionalism in dealing with the applicants all through the process.

Mrs Sade Oladunjoye, who said she is from Ifelodun Local Government, thanked the State Government for giving members of the public the opportunity of applying for the job of feeding school pupils, saying the process had been smooth.

In her own reaction, Mrs Asiatu Olagunju from Orolu Local Government said she was particularly delighted at the way they were treated and attended to despite the huge crowd thronging the Home Grown School Feeding office on a daily basis since last week.

She commended the patience and perseverance of members of staff, while thanking the present administration for the resolve to recruit new food vendors for improvement.

It will be recalled that the office of the Osun Home Grown School Feeding Program had earlier called for applications from interested food vendors to apply for the scheme.