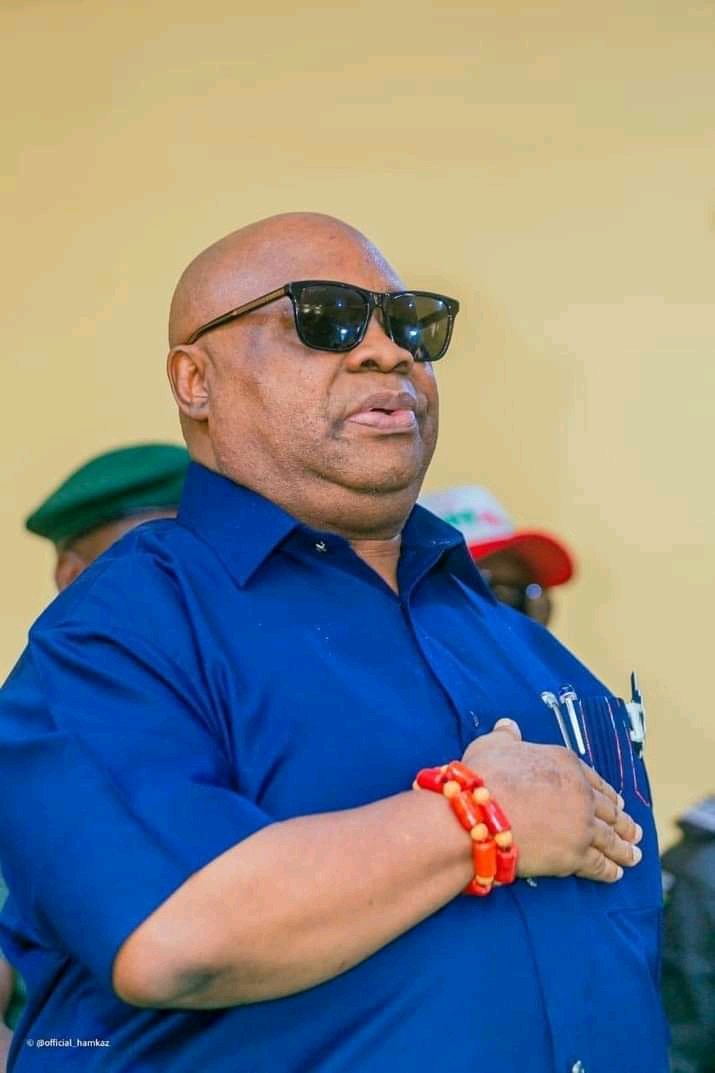 Senator Ademola Jackson Nurudeen Adeleke is the current governor of Osun state and the People’s Democratic Party is the ruling party. “So what?” you might say.

Well, the last 12 years had seen the All Progressives Congress (APC) govern the affairs of the state, with the last four years witnessing a raised standard of governance and enviable tranquility for which Osun was glowingly celebrated by national and international actors.

But since July 17 when Senator Adeleke was declared winner of the gubernatorial ‘vote count’ by the Independent National Electoral Commission (INEC), and since the swearing-in ceremony on November 27, it has been a dour, doom-laden feel in the state.

The harrowing violence and extrajudicial killings in the state sum the situation up, leaving well-meaning citizens everywhere physically speechless and psychologically wounded.

The PDP’s culture of violence has been a source of concern over the years, and those who live in or follow news from Osun will recall the several vociferations of the Oyetola’s administration about the inability of the PDP to conduct its affairs without mayhem.

Sadly, those who cannot see beyond their nose regarded the calls as mere political statements. How else can a sane mind explain a party’s Ward Congress, for instance, leading to deaths, injuries and the destruction of properties in places like Ipetumodu and Iwo?

What other explanations can be given for the gruesome killing of innocent citizens that plunged some families into needless acrimony in Ede Town on August 5, 2022 during just a Ward meeting of the party’s elements? Let’s also not forget the alleged mastermind of the killing, Adeleke’s own lead security aide.

Those who trivialised Adeleke’s pre-election promise of “fire-for-fire” can see for themselves how Osun is fast becoming a hotspot. Since coming into office on November 27, 2022, Osun has been in the news for all the bad reasons the mind can imagine, from battles of supremacy between cult groups and cohorts of thugs, to deliberate attacks on members of the opposition party, and to assassination attempts on political office holders in the immediate past administration.

The gradual infiltration of motor parks across the state through sponsored ‘guerilla warfare’, the intensive empowerment of miscreants for armageddon in the wake of integrity checks of election results, the plot to arm twist the state police command to dance to its rhythms, among other conspiratorial steps establish just how the governor and his handlers are perfecting plans to set the State on fire. Does the pronouncement of “fire-for-fire” now make sense or are we still waiting to be further convinced?

More than 50 days since he was sworn-in, Senator Adeleke has practically nothing to show the people of Osun as a calculated policy direction that can at least inspire an anticipation of good things to come. But he has had everything going well for him and his party in terms of violence; their basins are full of blood and their jars full of the tears of those they’ve inflicted with agony.

But, like they say, the darkest hour is right before the dawn. It is dark today in Osun, but on the strength of the covenant and prayers of the founding fathers of this great state, hope will rise again; the promise of God will be fulfilled.

Meanwhile, all eyes are on the Osun Election Tribunal to be the first agent of deliverance from the rampaging PDP demon of pain and affliction.

Osun Tribunal: They Can Run, Lie But Law, Truth Shall Prevail