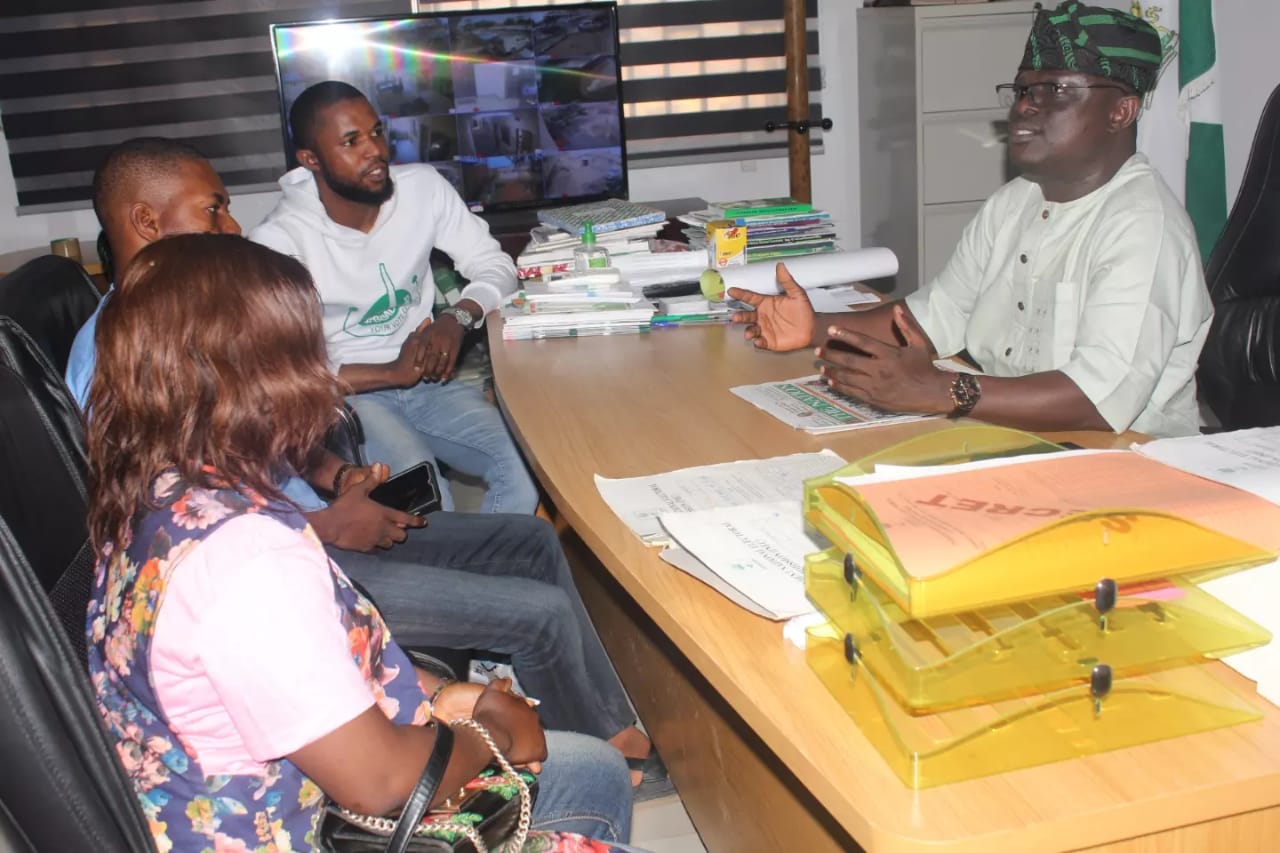 As the 2023 General Elections draws closer, the Osun State Resident Electoral Commissioner of the Independent National Electoral Commissioner,INEC, Dr. Mutiu Olaleke Agboke has expressed the readiness of the commission to collaborate with the #BeADecider Team in their voters education campaign.

The was as the team paid a courtesy visit to the commission on Friday, 20th of January, 2023 as part of the organisation’s stakeholders engagement for the campaign.

The #BeADecider Campaign, a voters education and sensitization initiative towards increasing peaceful electoral participation in the 2023 general election, is being implemented by the Future Builders Initiative (FBI), a non-governmental organisation in Osun State, with support from the Nigeria Youth Future Funds of the LEAP Africa.

In his reaction, the Osun State INEC REC, Dr. Mutiu Agboke assures the team of the commission’s readiness to partner with the organisation to actualise her objectives of ensuring participation in the general election.

The INEC Boss also commended the Future Builders Initiative for their laudable efforts in ensuring inclusive and maximum participation in the forthcoming polls.

He assures that the commission is ready to conduct the election in the State, and that various stakeholders are being carried along in order to record a peaceful, credible and transparent process in the polls. 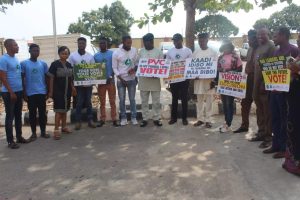 He acknowledged the significant progress in the collection, but however urged the #BeADecider Team and other NGOs to intensify efforts in the voters education campaign so as to record more successes in actualising more participation in the elections.