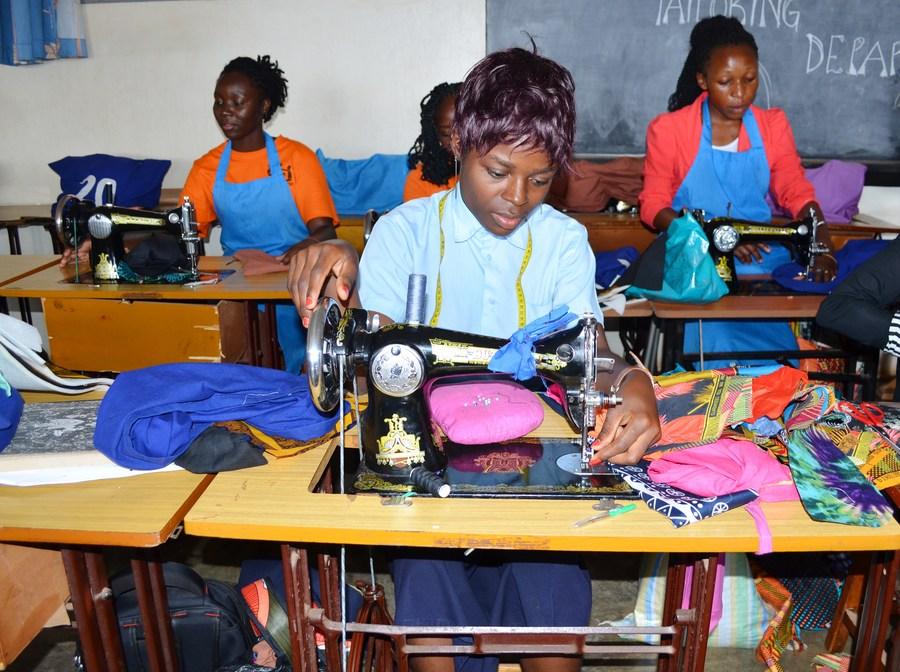 One of the way we acquire knowledge is through skill acquisition, which is the enemy of many youths because of the tasks that revolve around it.

Skill acquisition is a developmemt of new skill practice ,or way of during things, usually gained through training and experience. Imbeded in gaining experience is much task to do.

We are now in the era when many youths don’t find delight in acquiring skill with the mindset of bosses or wicked seniors.But one truth about life is that a good servant becomes a good leader which means one need to serve before being served.

In essence, skill acquisition does not kills rather, it grooms, put an end to laziness, excuses etc in you
So that you can be useful for yourself, the society, the state and the country you are in.

Only those who endure the process of acquiring skills will benefits from the skills.

Life As A Youth