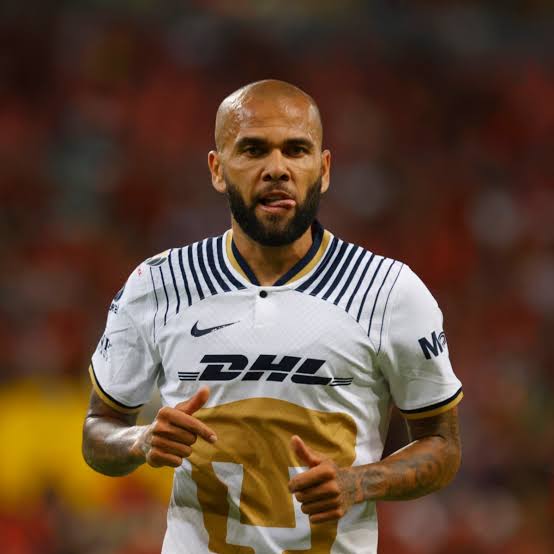 The examining magistrate has ordered that Brazilian international player Dani Alves, accused of sex@ually assaulting a woman in the bathrooms of a nightclub in Barcelona on the night of December 30, be remanded in custody without bail.

According to judicial sources, the head of Barcelona’s 15th examining court has accepted the request of the Public Prosecutor’s Office and the private prosecution exercised by the complainant and has sent the footballer to prison.

Blaze Newz gathered that the former Barcelona player was arrested this Friday by the Catalan police after he returned to Spain from Mexico, where he currently resides because he plays for Pumas.

His statement was taken by an investigator at the Barcelona police station of Les Corts.

The victim reported the former footballer for non-consensual touching in the aforementioned local during the past Christmas vacations.

Dani Alves left Barcelona at the end of last season after the club decided not to renew his contract.

The Brazilian signed for Pumas and played the World Cup with the Brazilian national team.

At the end of the World Cup he came to spend a few days in Barcelona where the events for which he is accused took place and which have led to his imprisonment.