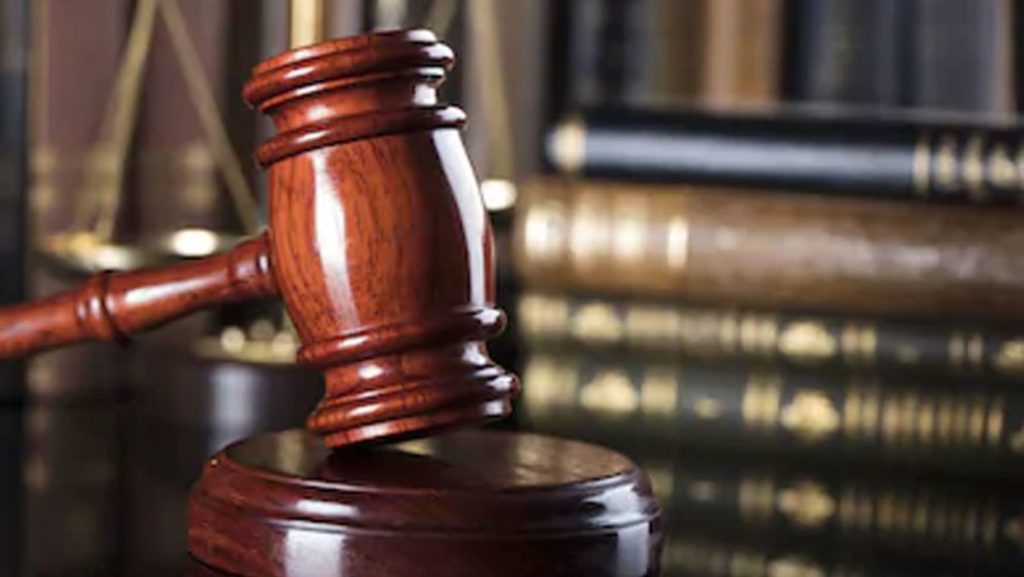 An Osun State High Court sitting in Ile-Ife has ruled in favour of land owners in Kelebe-Omu, in Olorunda local Government Area of Osun, over a long disputed land tussle between them and the Ministry of Defense/the Nigerian Army.

The Court of justice presided over by Justice A.O. Ayoola, in its ruling, also directed the Nigerian Army to pay the sum of N200 million to the plaintiffs, for the destruction of their land.

The Judgement was delivered on the suit No: HOS/40/2020, filed by Chief Amodu Akanbi, Sulaiman Folorunsho, Alhaji Ibraheem Olabode, Alfa Rasaki Tiamiyu and Yekini Salawu, on behalf of the Kelebe- Omu Area land owners families, against the Attorney General of the Federation, Minister of Defence, Post-Service Housing Development Limited, The Nigeria Army and The Chief of Army Staff.

The plaintiffs by their merit of summons and statement of claim, dated 5th October, 2022, declared that the purported acquisition of all their land by the Nigerian Army was unconstitutional, illegal, null, void and of no effect.

They further argued that the purported acquisition was incomplete and inconclusive because no notice of intension to acquire the lands was served upon the owners of the land.

They also argued that no publication of the notice of intension to acquire the land compulsorily, was gazetted or published in any national daily newspaper and that the purpose of the purported acquisition was a smokescreen to divest the land-owners of the land and vest same on others.

The landowners accused Nigeria army of selling the land which was forcibly acquired from them to an individual for personal use, adding that the Army collected money from individuals that the portion of land was leased to.

Handling down his verdict, Justice Ayoola said the claims of the plaintiffs succeed in part and entered judgments in the suit as follows

“It’s hereby declared that the defendants are using the acquired land for private purpose and not for public purpose for which the land was requisitioned by the Nigeria army.

“The plaintiffs are hereby awarded N200,000,00 as damages for the destruction of the land by the defendants.

“The defendants are to yield the possession of the land situate and being between Kelebe area and Omu Stream in Osogbo/Olorunda Local Government Area of Osun “.

2023: Adamu Confesses What Will Happen To Nigerians If Tinubu Loses