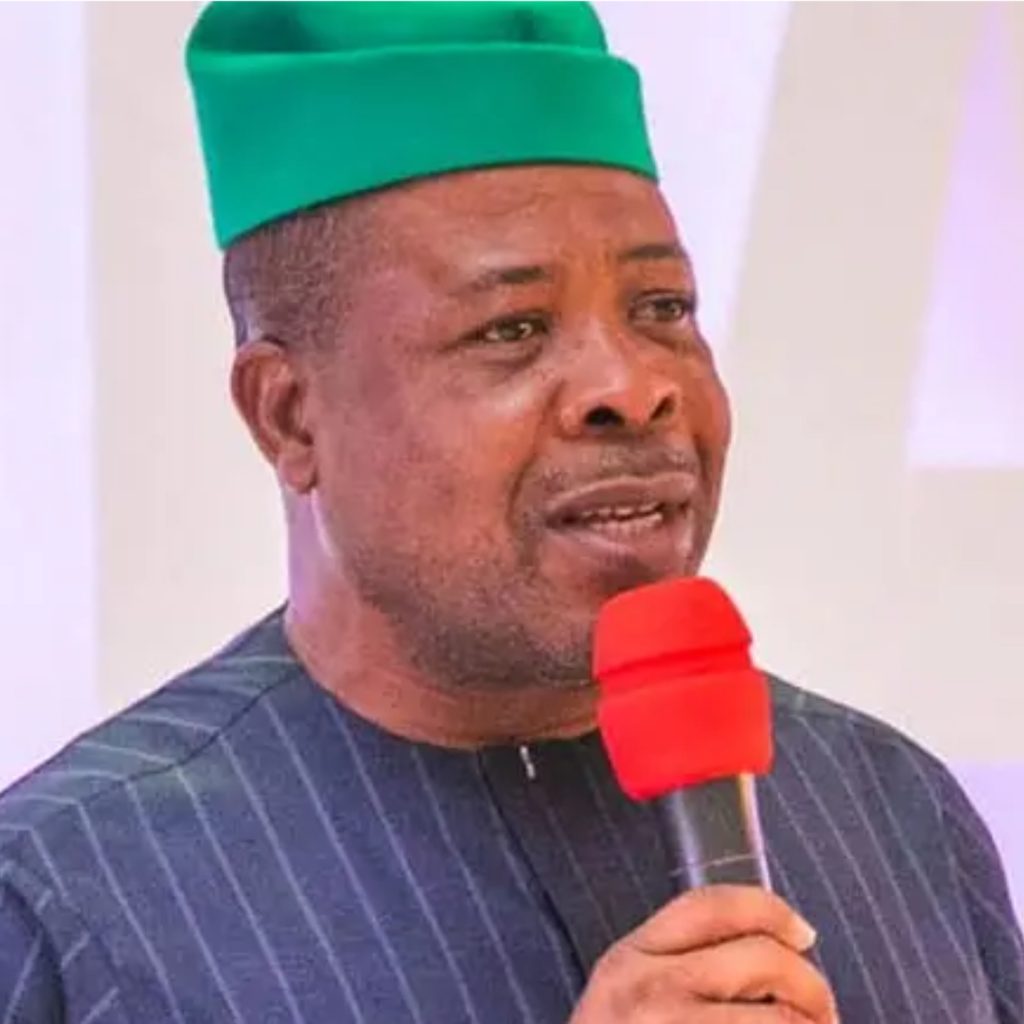 Former Imo Governor, Emeka Ihedioha has condemned attacks on him since the verdict on the Peoples Democratic Party (PDP) Imo West Senatorial primary.

Delivering judgment on the appeal filed by Nnamdi Ezeani, Justice Emmanuel Agim ruled that the PDP violated Section 87 (9) of the Electoral Act by conducting the primary outside the venue stipulated by law.

The apex court held that the election was conducted in Owerri, the Imo capital, instead of Orlu – the Senatorial headquarters of Imo West.

Justice Agim advised parties to always carry out their activities within the ambit of the law, stressing that Electoral Act is clear on how and where primary election should be held.

With the disqualification of Onyereri, former House of Representatives member for Nkwerre, Isu, Njaba, Nwangele, the PDP is out of the Senatorial race.

Some Imo West PDP leaders and stakeholders have singled out Ihedioha for criticism. His ally and a former commissioner, Meekam Mgbenwelu resigned Wednesday as Rebuild Imo spokesperson.

On Thursday, a spokesperson to Ihedioha, AIC Akwarandu said the accusation against his principal was “the highest joke of 2023”.

The aide wondered why the ex-Deputy Speaker of the House of Representatives did not use his purported influence to remain as Imo governor.

In January 2021, the Supreme Court sacked Ihedioha in favour of the incumbent, Hope Uzodinma of the All Progressives Congress (APC).

“If Ihedioha had such powers to swing Supreme Court judgment, why did he not use it for himself?”, Akwarandu quipped.

“People should stop the distractions. Ihedioha is not from Orlu zone, he didn’t run for Senate, he had no personal interest on who won or who did not.

“Those who contested election with Jones Onyereri took him to court. They are his brothers from same Orlu zone.

“Those blaming Ihedioha are petty and trying to distract Ihedioha from the focused campaign he is leading for Atiku Abubakar and other PDP candidates in Imo.

“Please the public should kindly disregard. This is untrue and evil conjunction by enemies of the state”, Akwarandu stated.