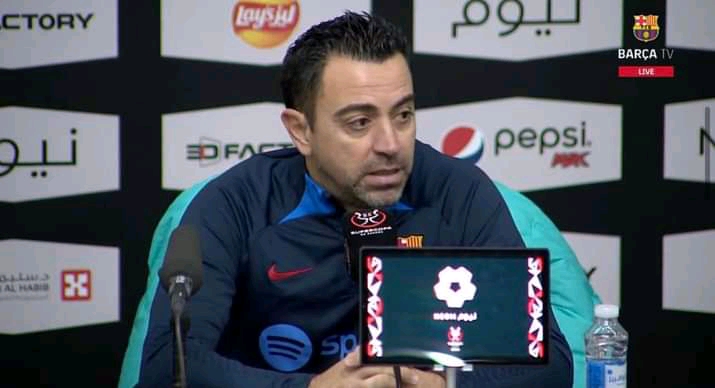 Barcelona boss, Xavi Hernandez has given update about Memphis Depay leaving the club.

Depay was reportedly absent at the training attended by his teammates yesterday.

The Netherlands international wants to force his move out of Barcelona to join laliga club, Atletico Madrid.

Speaking on this development, Xavi said “I don’t have any news regarding Memphis. He’s our player, he’s a great professional, he’s there when I need him, he’s great in the dressing room, he’s positive and right now he’s our player. 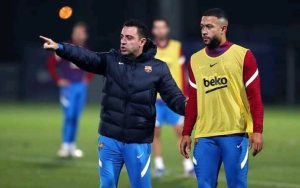 He, however, noted that “We’ll see what happens. I count on him as my player.”