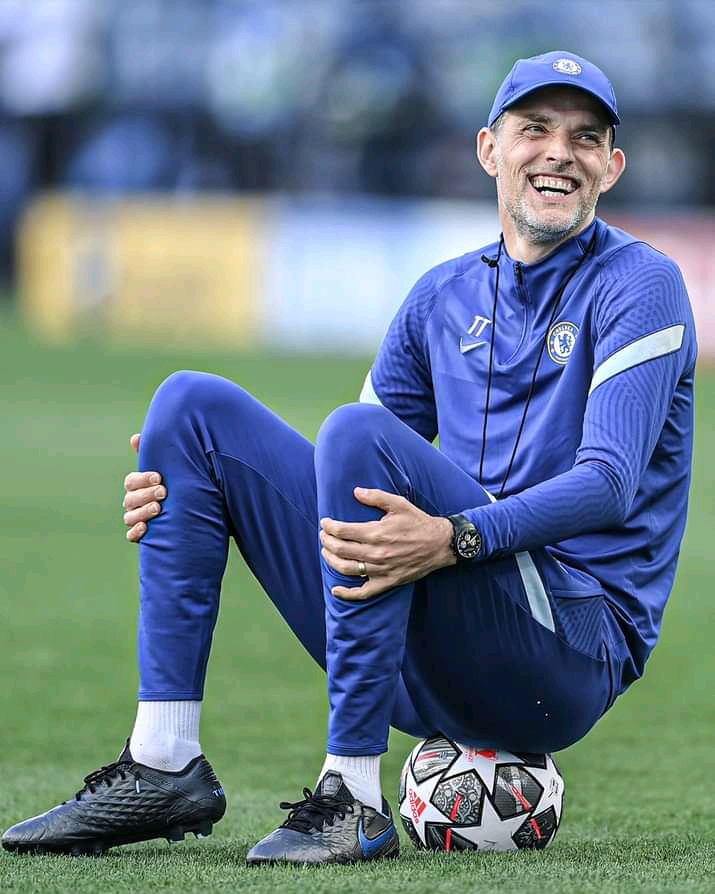 Former Chelsea head coach, Thomas Tuchel, would be interested in the Tottenham Hotspur job if manager Antonio Conte leaves the club in the coming months, according to the Evening Standard.

Conte’s position at Tottenham has come under scrutiny after a poor run of performances and results, including their Premier League derby 2-0 defeat to Arsenal last Sunday.

The former Inter Milan boss has consistently refused to commit to Tottenham beyond the end of the season when his contract expires.

But Spurs have the option to trigger a 12-month extension to Conte’s deal.

Tuchel is out of work after being sacked by Chelsea last September.

The German is currently enjoying a break from football, but he is now ready to return to management and prepared to listen to proposals from leading clubs.

Related Topics:ChelseaEPLThomas Tuchel
Up Next

Ex-teammate To Join Ronaldo At Al-Nassr