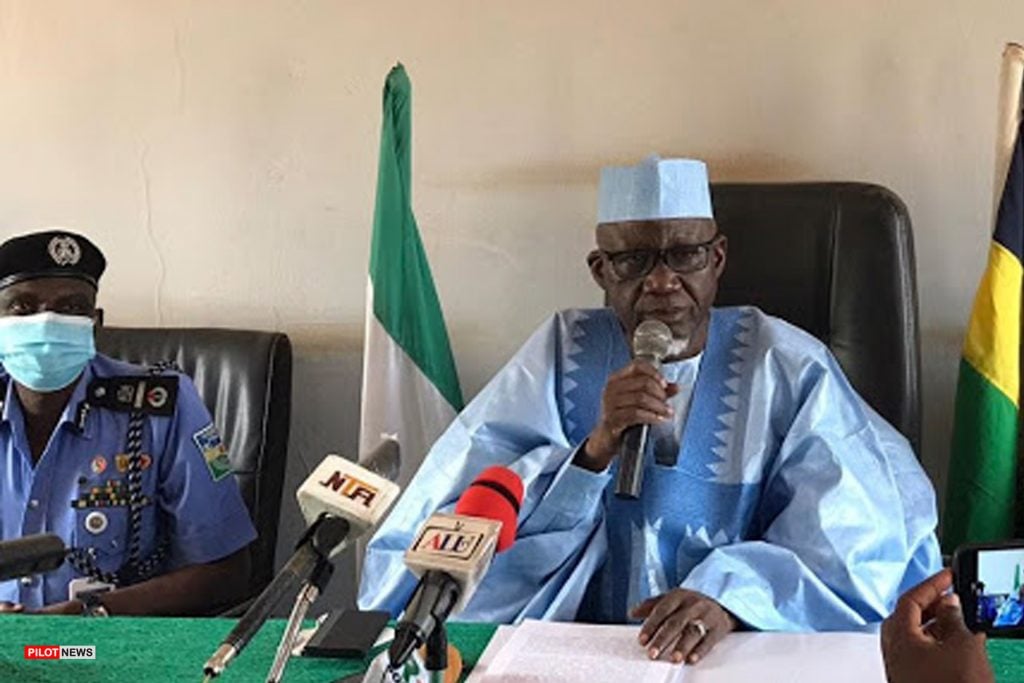 Minister of Police Affairs, Mohammed Maigari Dingyadi has affirmed that the reforms initiated by the All Progressives Congress administration, has drastically limited level of corruption previously attributed to officers of the Nigeria Police Force.

Although he confirmed that no poll was carried out by the police authority to ascertain this claim, Dingyadi said feedback gotten from the public, especially from random surveys and observations in the marketplaces and other locations where personnel are posted, proves that the situation is getting better.

The Minister gave this assurance on Wednesday, after the Federal Executive Council meeting, presided over by Vice President Yemi Osinbajo, at the Presidential Villa Abuja.

He revealed that FEC has approved a draft bill for the standardisation of the various police training institutions in the country, which will be transmitted to the National Assembly for passage soon.

According to him, the bill when passed will give legal backing to the police training institutes, including making them financially autonomous for effective and professional policing services.

Explaining the rationale for introducing the draft bill, Dingyadi said its main objective is not to establish new training colleges, rather it is to boost the 7 existing police colleges, 15 training institutes and other allied professional institutions across the country.

Read Also: Offenders Will Be Prosecuted – Osun Govt Warns Motorists Against Driving On One Way

His words, ” I must say that even before this policy proposal or bill, our findings have shown that levels of corruption have drastically reduced because of this government reforms.

“One of the objectives of this bill is to improve the standard of teaching and learning in these training institutes which in the long run we are bound to have good output in terms of professional officers, by implication it will also help reduce issues of corruption”.