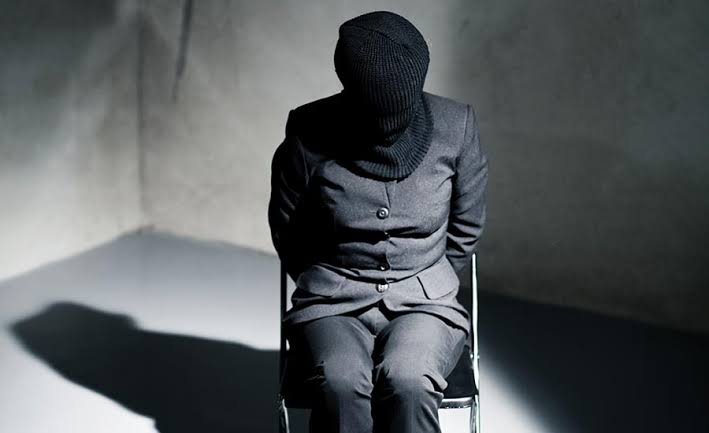 The victim identified as Samuel Oladotun and Fashola Tobiloba were kidnapped in Ileogbo, headquarters of Ayedire Local Government Area of Osun.

They were released on Wednesday after a ransom of 6million was paid.

Confirming this in a statement the State Police Public Relations Officer, Mrs Yemisi Opalola said “I am glad to inform us that the first two kidnapped Amb. Samuel Oladotun and Fashola Tobiloba have been released.

“To God alone be all the glory
Thank you all for your support so far in prayer and please let’s continue to pray for the release of the other two that are still with them. Thank you indeed for your support in prayer, we can still pray more.”

Blaze Newz gathered that the victims along with seven others were returning from farm on Wednesday evening (January 11, 2023) when their vehicle, a bus, was attacked by the gunmen around Oke-Osun area of the town at about 5:30pm

The kidnappers demanded for N25million ransom but the family was able to raise a sum of N6million.

However, on Monday when three people took six million to them in Kogi state where they were asked to drop the ransom, they were also held and renegotiated with the family to pay a sum of N24million before they would be released.

The kidnappers released the first two abducted victims while one of the ransom-bearers who went to Kogi for the payment later freed late Tuesday night.

Following the release of the three abductees, only two persons still remained in the kidnappers’ den.