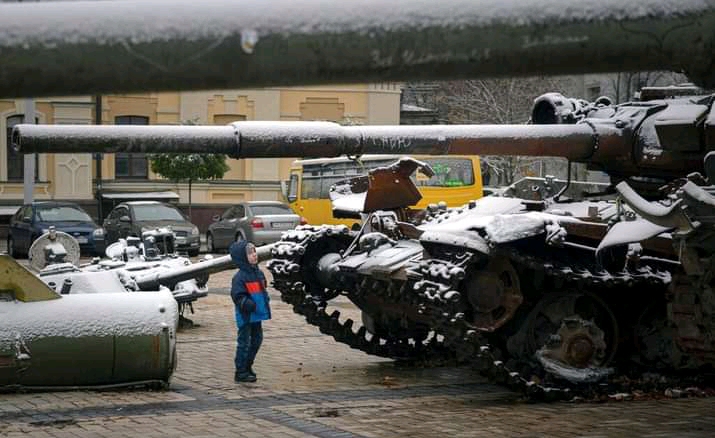 Over 9,000 civilians, including 453 children, have been killed in Ukraine since Russia’s invasion last February, a senior Ukrainian presidential aide said on Tuesday.

“We have registered 80,000 crimes committed by Russian invaders and over 9,000 civilians have been killed, including 453 children,” Andriy Yermak, head of the Ukrainian presidential staff, said at the World Economic Forum ,WEF,in the Swiss resort of Davos,.

“We will not forgive a single (act of) torture or life taken. Each criminal will be held accountable,” he said, reiterating that Ukraine wants a special international tribunal to try Russian political leaders and reparations for the destruction caused by Russia’s invasion.

The Office of the UN high commissioner for human rights said on Monday that more than 7,000 civilians had been killed in Ukraine since Russia invaded.

Related Topics:RussiaUkraineUnited Nations
Up Next

UN Ready To Settle Israel,Palestinian Crisis As 40 nations wade in