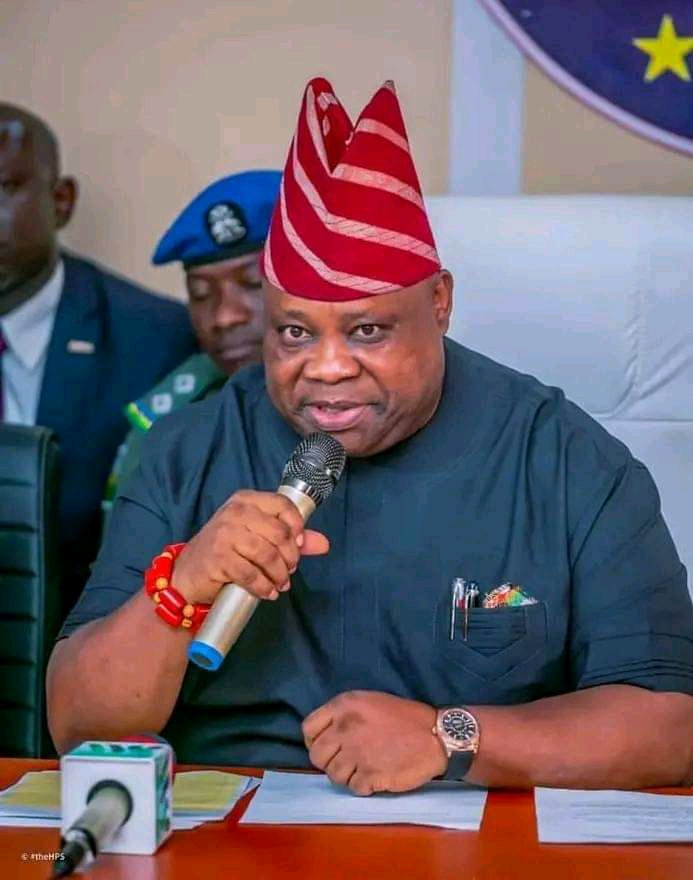 Governor of Osun State, Senator Ademola Adeleke has directed an immediate search and rescue mission for the five members of Baptist Church who were recently kidnapped under controversial circumstances.

The governor directed the state Commissioner of Police and other security agencies to take up the matter and ensure safe return of the victims.

The commissioner of Police has , however, activated local and inter-state operations to locate and rescue the victims.

Adeleke further reassured families of the victims that no stone will be left unturned to rescue their loved ones in captivity.

Blaze Newz gathered that families of the abducted Baptist Church Members were told to pay N25 million as ransom after they have previously paid N6 million.