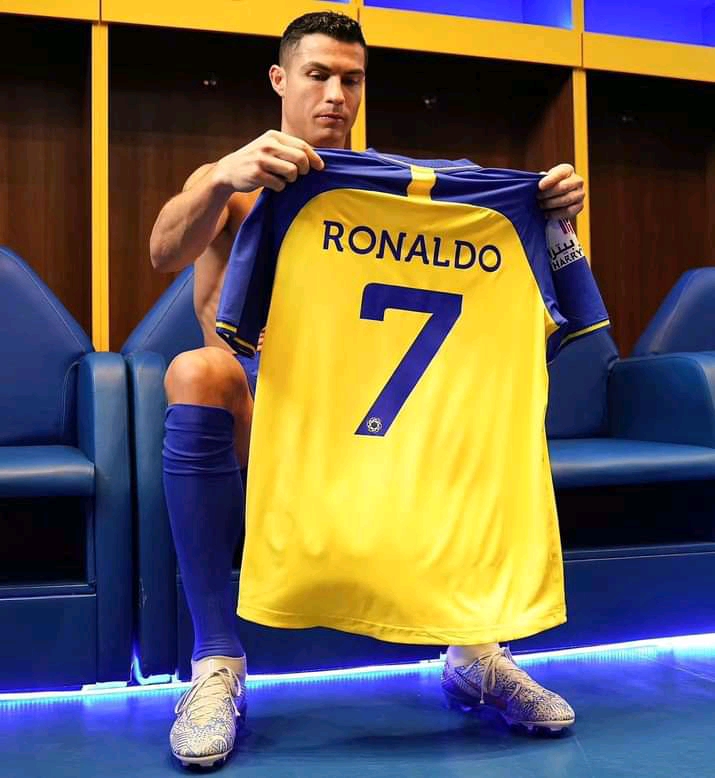 Paris Saint-Germain goalkeeper, Keylor Navas, is in negotiations to join Saudi Arabia side Al-Nassr, which would reunite him with Cristiano Ronaldo.

Blaze Newz recalls that Ronaldo completed a stunning move to the Saudi Arabian club in the first week of January.

Navas and Ronaldo were former teammates during their time at Real Madrid, winning three UEFA Champions League titles together and building a close relationship.

Navas’s admiration of Ronaldo could be seen when he lamented the Portuguese’s exit from Los Blancos back in 2018 when the five-time Ballon d’Or winner joined Juventus.

The Costa Rican left Real Madrid the following year to join PSG, a move that came after the Spanish giants signed Thibaut Courtois.

However, PSG’s signing of Gianluigi Donnarumma in 2021 has once again seen Navas play second fiddle at Le Parc des Princes.

However, according to Marca, Al-Nassr have opened negotiations to sign Navas from PSG this month.

Navas will be offered €4million for the rest of the season to make the move as PSG look to make some money on a keeper who is out of contract at the end of the season.

Al-Nassr are in the January transfer window market for a new shot-stopper after David Ospina, a former Arsenal keeper, was ruled out for up to six weeks through an injury.

The 36-year-old will be in Riyadh this month as PSG play a mixed team of Al-Nassr and Al-Hilal players in a friendly, with negotiations likely to accelerate.

Tuchel Set For A Return To EPL