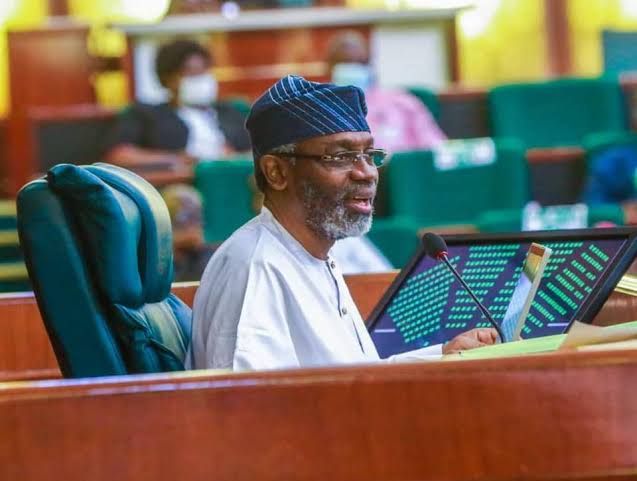 The Speaker of the House of Representatives has called for urgent actions to end attacks on politicians, noting that such attacks pose threats to the forthcoming elections.

Gbajabiamila said this on Tuesday while delivering his New Year Speech at the resumption of plenary after Christmas and New Year holidays.

He noted that there has been an increase in attacks on political actors, raising concerns about the general insecurity across the country.

It would be recalled that in the past year, there have been different attacks on political actors including the recent attack on the Chairman of the Coalition of United Political Parties (CUPP), Ugo Chinyere in Imo State.

Also, there has been an increase in attacks on facilities of the Independent National Electoral Commission (INEC) in the southeast and southwest.

“As we approach the general elections, there has been a marked increase in incidents of insecurity and vicious attacks on political actors in parts of the country. We must unite to ensure this dangerous trend does not lead to circumstances that threaten the forthcoming elections,” he said.

He added that “The quality of the political conversations in society, particularly in the lead-up to elections, is a determining factor in the electoral outcomes and the quality of governance that will result therefrom.”

Speaking on the debt profile of the federal government, Gbajabiamila urged committees to intensify their oversight of ministries, agencies and parastatals.

Related Topics:2023 electionFemi Gbajabiamila
Up Next