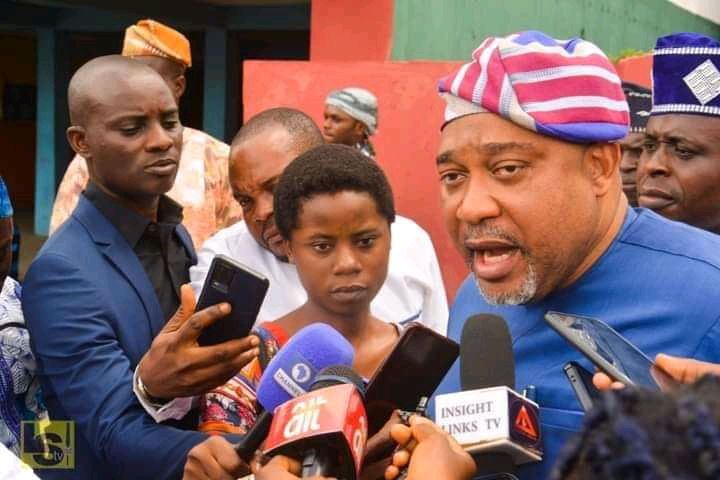 The Osun State Chapter of the Peoples Democratic Party has informed stakeholders of the party of the postponement of Congresses of the party expected to elect new party executives from concerned, Wards, Local Governments and State levels till after the 2023 general elections.

The State Caretaker Committee Chairman, Dr Akindele Adekunle in a statement on Monday urged leaders and members of the party to concentrate their efforts on the forthcoming Atiku-Okowa presidential and parliamentary elections.

Stating reason for the postponement of the party’s congress Dr Akindele said it was to enable critical stakeholders of the party avoid distractions associated with such huge exercise, a situation, the party cannot afford at this time.

2023: Tinubu Congratulates Kwarans For Their Political Liberation In 2019