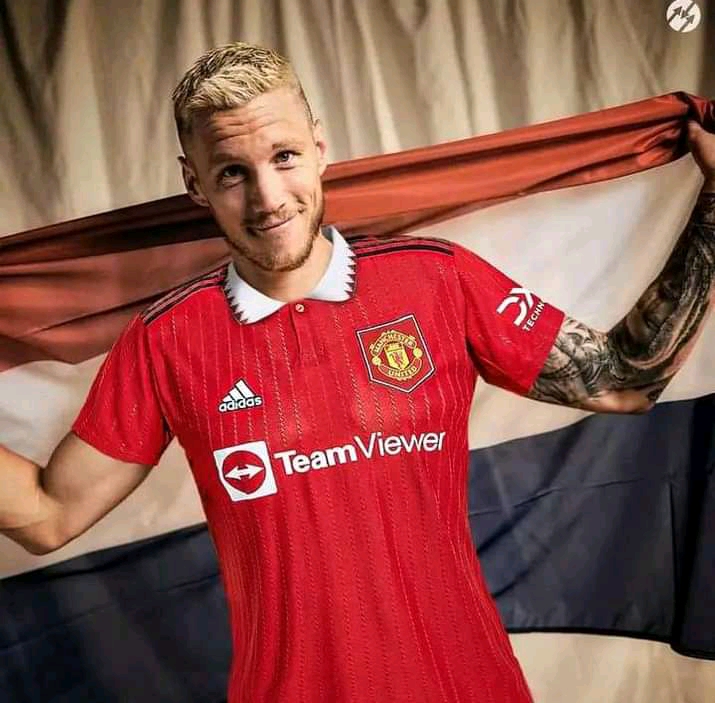 Wout Weghorst will wear the no.27 shirt at Manchester United, the club has confirmed.

The Dutch striker has been handed the shirt previously worn by Marouane Fellaini between 2013 and 2019.

It was recently worn by Alex Telles, who is currently on loan at Sevilla.

Weghorst has always worn the no.9 shirt during his time at Emmen, Wolfsburg, AZ Alkmaar and Burnley.

The Red Devils play Crystal Palace next in the Premier League on Wednesday.

Ligue 1: Messi, Neymar, Others Criticized Over 1-0 Loss To Rennes