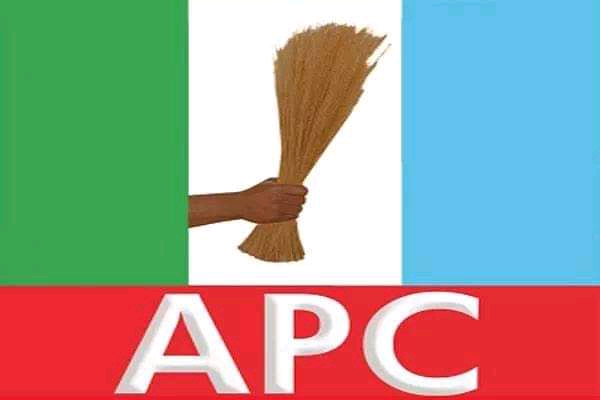 Amuzu stressed that the only time Ogun State had a functioning local government system was from 2003 to 2011 when the People’s Democratic Party,PDP, was in power in the State.

According to Amuzu, the local governments have since 2011 become a shadow of themselves after the PDP left office.

Amuzu made this disclosure during his tour of Ward 14 in the Onikolobo-Adigbe area of Abeokuta South Local Government.

The Egba chief said he would support local government autonomy as the closest tier of government to the people, to facilitate development.

Amuzu maintained that state governments, through their overbearing influence, had paralysed the local government system across the nation.

This, he said, laid the foundation for the current insecurity and infrastructural deficit among others.

Amuzu expressed concern that the Gateway State is also one of the states where the local government system is not functional, saying “the third tier of government is as good as dead in Ogun State.”

He maintained that grassroots democracy is needed to give Nigerians the opportunity to participate and determine their destiny through the ballot.

He emphasised that an effective local council authority would address the challenges of poverty, insecurity, hunger, illiteracy and others.

2023: Saraki Reveals When Wike, G-5 Governors’ Demands Will Be Met