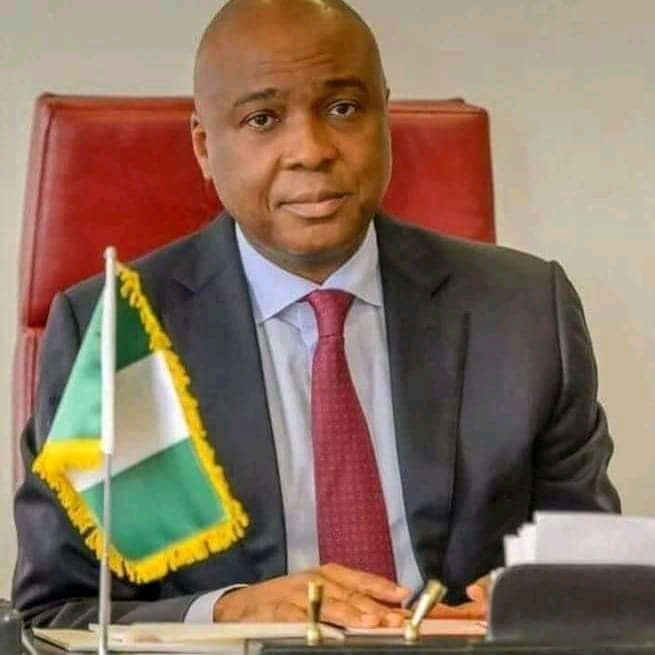 Former Senate President, Bukola Saraki, has said that nobody is against the demands being made by Governor Nyesom Wike and his aggrieved colleagues.

The G-5 Governors are demanding, among other things, that the National Chairman of the Peoples Democratic Party, PDP, steps aside.

The governors, angered by the outcome of the party’s presidential primary election won by Atiku Abubakar, have been demanding that the party Chairman, Iyorchia Ayu, steps down.

But the party’s presidential candidate, Atiku Abubakar, and a majority of the party’s leaders have refused to succumb to the demand, insisting that if at all possible, it would happen only after the election.

“This is not what Atiku can do by his own decision. I can assure you that it is an issue of timing,” Saraki said on Arise TV’s The Morning Show on Monday.

“Everybody is on the same page with what the G-5 are asking for. It’s all about when it will happen.

“These are the kinds of things we are talking about now. Nobody is against what they’re saying but it’s about timing, when it’ll happen and how we’ll go about it and we’re working to see those issues are addressed.

“The Chairman himself didn’t say he wants to sit tight but what’s important before us now is the election.

“I don’t see Atiku being sworn in May 2023 and the Chairman still remains in that office. I don’t see it. It’s all about timing and how to go about it.”

2023: No Right-thinking Person Will Vote For APC Again In North West – PDP