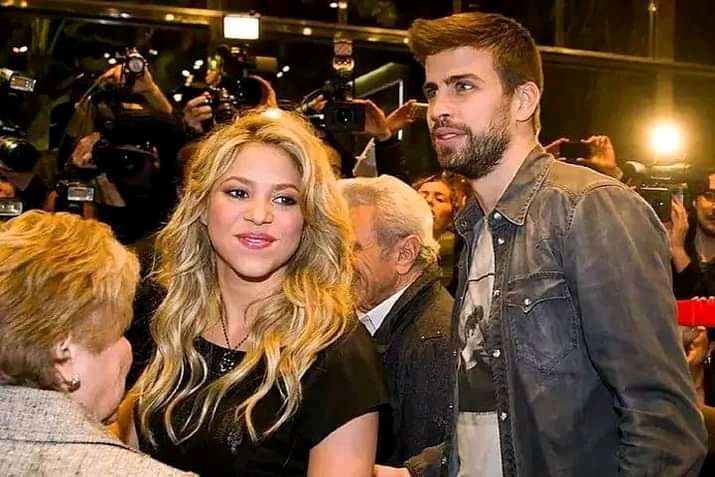 Gerard Pique has reacted to the breakup song his ex-partner, Shakira, released in which she took a subtle dig at him.

Pique trolls ex-partner Shakira after she took a dig at him in breakup song
Recall that Shakira and former Barcelona and Spain defender Pique announced their split after 11 years together in June. Their relationship produced two sons; Milan and Sasha.

In the breakup song she released, Shakira took a swipe at her ex and his new girlfriend, Clara Chia Marti. She made it crystal clear she is referring to the 23-year-old her former partner is rumoured to have started dating last year before they split, saying: “I’m worth two 22’s. You traded a Ferrari for a Twingo. You traded a Rolex for a Casio.”

However, during a recent King’s League stream, Pique showed off a Casio watch he’s wearing.

Pique trolls ex-partner Shakira after she took a dig at him in breakup song
He said;

“Casio has sent us wrist watches. We reached a sponsorship agreement with Casio, the King’s League struck a deal with Casio.”

Those streaming with Pique couldn’t stop laughing at his mocking comment towards Shakira’s diss song, with his former team-mate and ex-Man City star Sergio Aguero seen chanting ‘Casio’ on the video wall behind him.