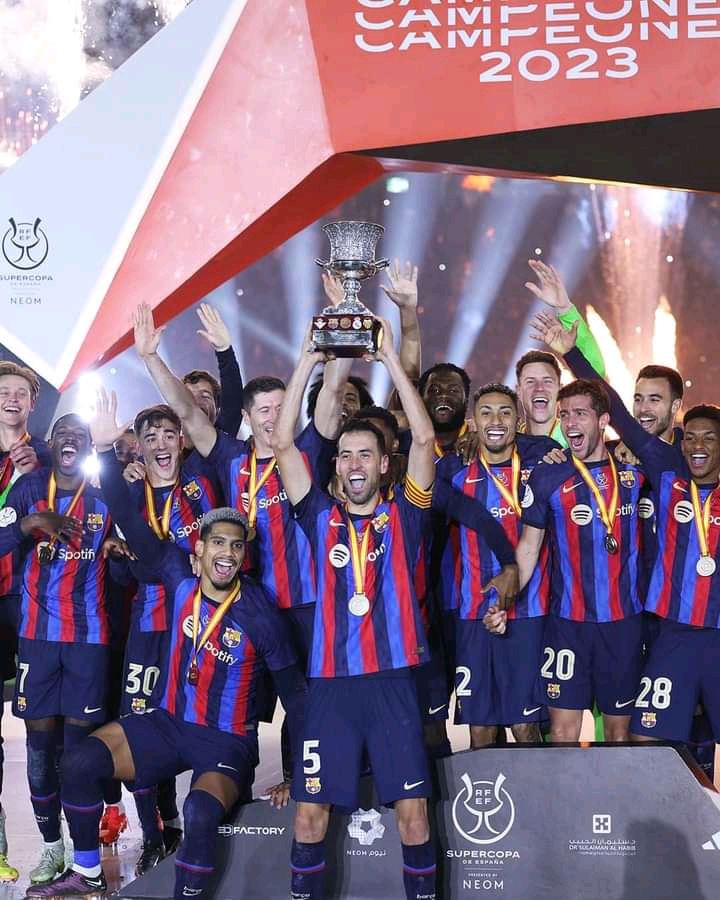 Barcelona have won the Supercopa trophy on the soil of Saudi Arabia.

The trophy was the first for Xavi Hernandez since he became the head coach of his childhood club. 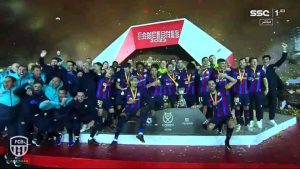 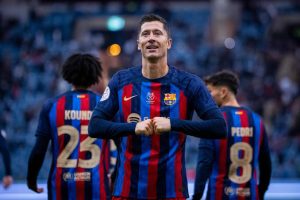 Karim Benzima scored the only goal of Real Madrid in 92 minutes of the game.

Ligue 1: Messi, Neymar, Others Criticized Over 1-0 Loss To Rennes