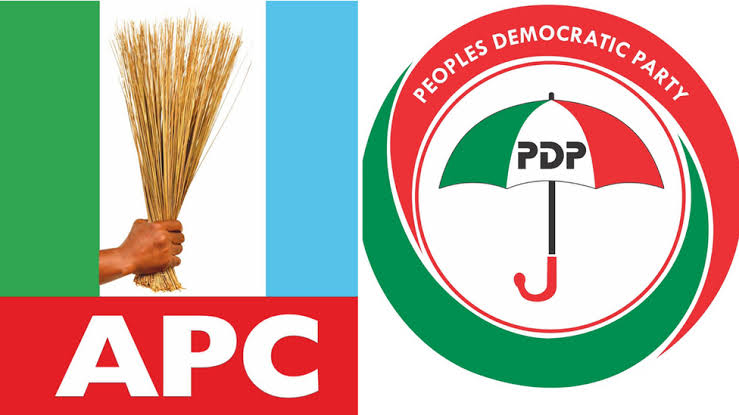 • Carry Out Your Duty With Neutrality- APC Tells Osun CP

Less than two months to the general elections, the Osun State chapter of the All Progressives Congress (APC) has got wind of a concluded plan of Governor Ademola Adeleke to muzzle the voices of the opposition with a view to gagging them by beginning the massive arrest and attack of the opposition leaders and members in the state.

According to the Acting State Chairman of the APC, Sooko Tajudeen Lawal, in a statement issued in Osogbo, the Osun State capital today, it was reliably gathered that a meeting was held in Ede between the leadership of the police and the handlers of Governor Adeleke where it was agreed that all the District Police Officers(DPOs) in the state should be transferred.

It was learnt that a bossy female member of the governor’s family presided over the meeting where the plan to transfer the DPOs was hatched and concluded.

Our intelligence indicate that the idea behind the concluded plan to orchestrate the massive transfer of the DPOs is to give room for some pliable and compromised police officers who could accede to any illegal order of arrest of any member of the opposition.

Information has it that quite a sizeable number of the serving DPOs have been questioning the reason why they should be made to go after and arrest any member of the opposition for no just cause.

Baring any change of plans, it was learnt that the massive transfer of the DPOs would be kick-started tomorrow (Monday) while the new compromised ones have pledged their loyalty for readiness to act according to any directive from either the governor or the leadership of the PDP in the state.

It was also learnt that another reason for the Osun PDP and Adeleke to be scheming towards the mass arrest and attack of the APC leaders and members is to create fear into the opposition and their supporters to flee the state before the general elections.

In his words: “This is a serious problem that we are contending with which is capable of adding to the political upheaval in the state where the members of the opposition and their supporters are being attacked by suspected PDP thugs for no reason.

“We have the privileged information that the DPOs are to be transferred massively in order to give way to compromised ones who would always be ready to carry out any illegal orders of Governor Ademola and the PDP.

“We are appealing to the IGP to call the Osun CP to order. We are equally appealing to the other sister security agencies in the state to discharge their statutory duties with neutrality and desist from any assignment capable of impugning the image of their outfits.

“It is our resolve that acceding to illegal arrest of any of our members and leaders is an invitation to anarchy which will not do anyone any good.

“Must the PDP hinge the harassment, subjugation, attacks, killings of the APC members on the presidential electoral success of Alhaji Atiku Abubakar, the PDP candidate?”

In order to corroborate our allegation and fear, some of our members were invited by a section of the statutory security agencies in the state over their remarks in the social media just last week.

Read Also: Residents Worry As Peace Fades Away In Osun

Korede Was A Man – Rauf Aregbesola Pens Down Tribute