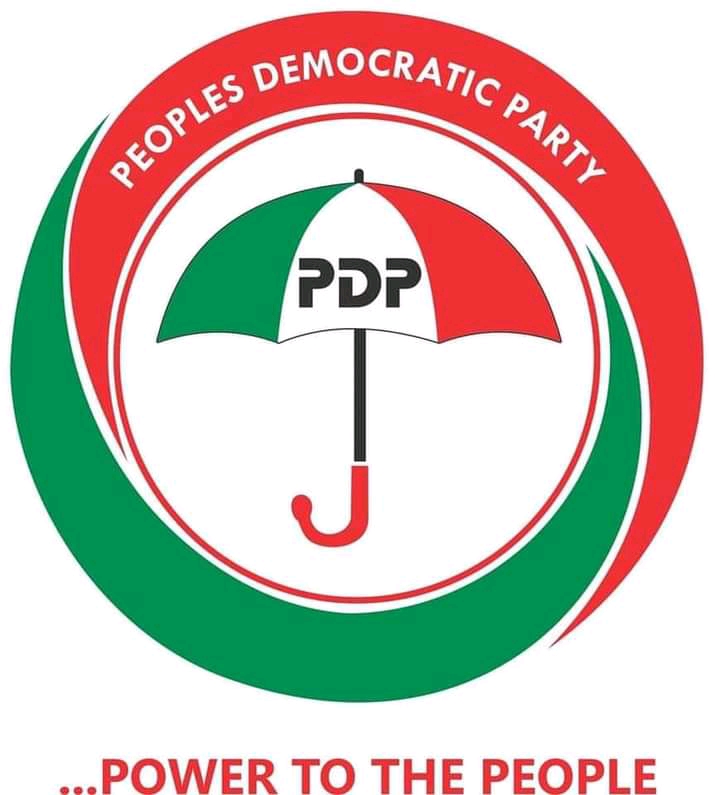 The opposition Peoples Democratic Party, PDP, said no right-thinking person will vote for the All Progressives Congress, APC, again, especially in the Northwestern part of Nigeria in the forthcoming 2023 election.

He said no right-thinking person would support the APC again in the Northwest of the country, looking at the difficult situation Nigerians are going through.

“Only two persons remain in the APC and would vote for it, those contesting and their close relatives”, he stated.

According to him, “the victory of the 2023 general election would be determined by the Northwestern part of the country with over 23 million votes.

“Looking at some of the opportunities the zone acquired during the PDP regime, President, vice president, four speakers, 45 ministers, and many more I am sure PDP will win the zone coming 2023 general election.”

2023: Saraki Reveals When Wike, G-5 Governors’ Demands Will Be Met