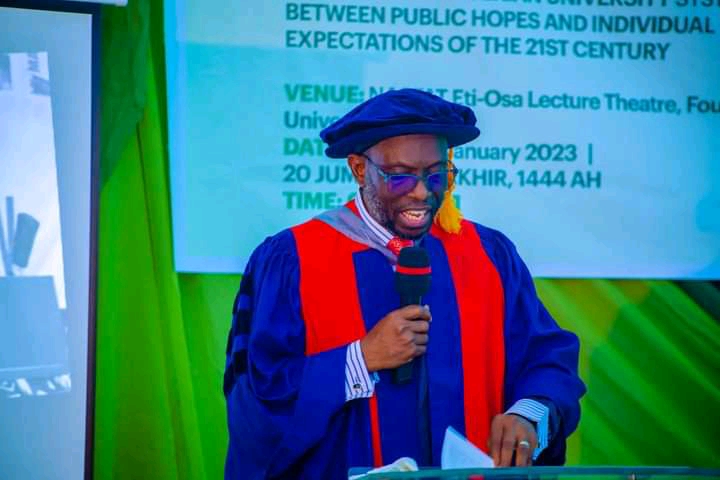 The Immediate Past Vice Chancellor of the Lagos State University, LASU, Professor Olanrewaju Fagbohun has warned government against converting Polytechnics, Colleges of Education into university.

Professor Fagbohun made this warning ,on Friday, while delivering the 12th convocation lecture on “The Nigerian University System: Between Public Hopes and Individual Expectations For The 21st Century” at the Fountain University, Osogbo.

The professor of environmental law stressed that establishing university that lacks ability to maintain and enhance its competitiveness will not be able to offer good and distinctive products, that meet the expectation of stakeholders.

“The same may also be the fate of Polytechnics and Colleges of Education that are recently being converted to university, merely for the sole purpose of attracting students, Professor Fagbohun said. 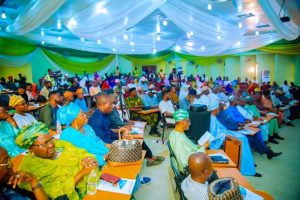 He added that ” If for reasons of disjointed policies, we failed to harness these institution for the original purpose for which they were established, changing there nomenclature will not in itself guarantee their success.”

Highlighting the critical stakeholders and their expectations in the university system, Professor Fagbohun listed government and other proprietors, saying they expect responsive teaching and responsible research in line with implicit agreement among members of the society.

Educating students to understand the dimensions of societal inequalities such as employment income disparities, marginalized and vulnerable groups and educational access among others. 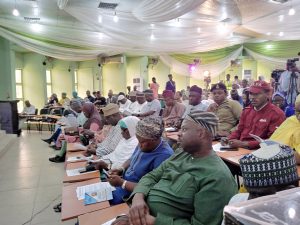 Audience at the 12th Convocation lecture of Fountain University,Osogbo

He further identified industry as other proprietors expecting stable academic environment that is indispensable to adequate and rigorous preparation of the skills and competencies of students.

He , however, concluded that to achieve the much-needed stability necessary for nurturing sustainable development and that not only to keeps the hopes of the public alive but also guarantee the fulfilment of individual expectations,none of the role actors can afford to remain insular in their standpoint.