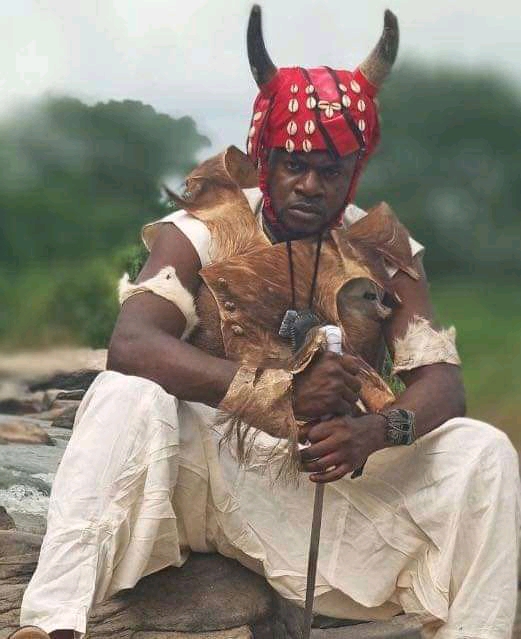 The following are the most powerful and brave tribes in Nigeria.

The Yoruba people (Yoruba: Àwọn ọmọ Yorùbá) are an ethnic group of Southwestern and North central Nigeria as well as Southern and Central Benin known as the Yorubaland cultural region of West Africa.

The Yoruba constitute over 50 million people in total; the majority of this population is from Nigeria and make up 21% of its population, according to the CIA World Factbook, making them one of the largest ethnic groups in Africa.

The majority of the Yoruba speak the Yoruba language, which is tonal, and is the Niger-Congo language with the largest number of native speakers.

We have not forgotten so soon that when Nigeria had a misadventure of a civil war the heroes of that war were Benjamin Adekunle, Olusegun Obasanjo, Alani Akinrinade, Alabi Isama and others from Yoruba land.

At the same time, some of their compatriots from Arewa land led troops which perished in the rivers as they had no war plan but followed the instructions of marabouts.

Igala, also spelled Igara, a largely Muslim people of Nigeria, living on the left bank of the Niger River below its junction with the Benue River.

Their language belongs to the Benue-Congo branch of the Niger-Congo family. Their ruler, the ata, traditionally also governed two other groups, the Bassa Nge and the Bass Nkome, who live between the Igala and the Benue River. 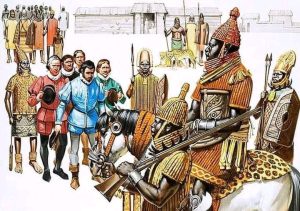 Traditional Igala society was politically organized as a kingdom. Kings were divine and were surrounded by numerous taboos; they held elaborate courts attended by a host of officials and servants, many of them slaves and eunuchs.

All divine kingdoms in Africa had customs that acted as checks on the power of the king. This included a custom in which the queen mother could chastise the king; she was the only individual who was able to do so under the taboo system.

The Igala have been primarily an agricultural people, growing a wide range of crops typical of the area, including yams, taro, pumpkins, squash, corn (maize), manioc, and peanuts (groundnuts). Palm oil and kernels have become significant as cash crops.

Fulani, also called Peul or Fulbe, a primarily Muslim people scattered throughout many parts of West Africa, from Lake Chad, in the east, to the Atlantic coast.

They are concentrated principally in Nigeria, Mali, Guinea, Cameroon, Senegal, and Niger. The Fulani language, known as Fula, is classified within the Atlantic branch of the Niger-Congo language family.

Igbo, also called Ibo, people living chiefly in southeastern Nigeria who speak Igbo, a language of the Benue-Congo branch of the Niger-Congo language family. The Igbo may be grouped into the following main cultural divisions: northern, southern, western, eastern or Cross River, and northeastern.

Before European colonization, the Igbo were not united as a single people but lived in autonomous local communities. By the mid-20th century, however, a sense of ethnic identity was strongly developed, and the Igbo-dominated Eastern region of Nigeria tried to unilaterally secede from Nigeria in 1967 as the independent nation of Biafra.

By the turn of the 21st century, the Igbo numbered some 20 million.

Edo, also called Bini, people of southern Nigeria who speak a language of the Benue-Congo branch of the Niger-Congo language family. The Edo numbered about 3.8 million at the turn of the 21st century.

Their territory is west of the Niger River and extends from hilly country in the north to swamps in the Niger Delta. Edo is also the vernacular name for Benin City, the centre of the Benin kingdom, which flourished from the 14th to the 17th century.

Kanuri, African people, the dominant element of the population of Bornu state in northeastern Nigeria and also found in large numbers in southeastern Niger. The Kanuri language is classified as belonging to the Saharan branch of the Nilo-Saharan family.

Countries Where Hausas Domicil In Africa

Muslim Groups And The Struggle For Straight Path