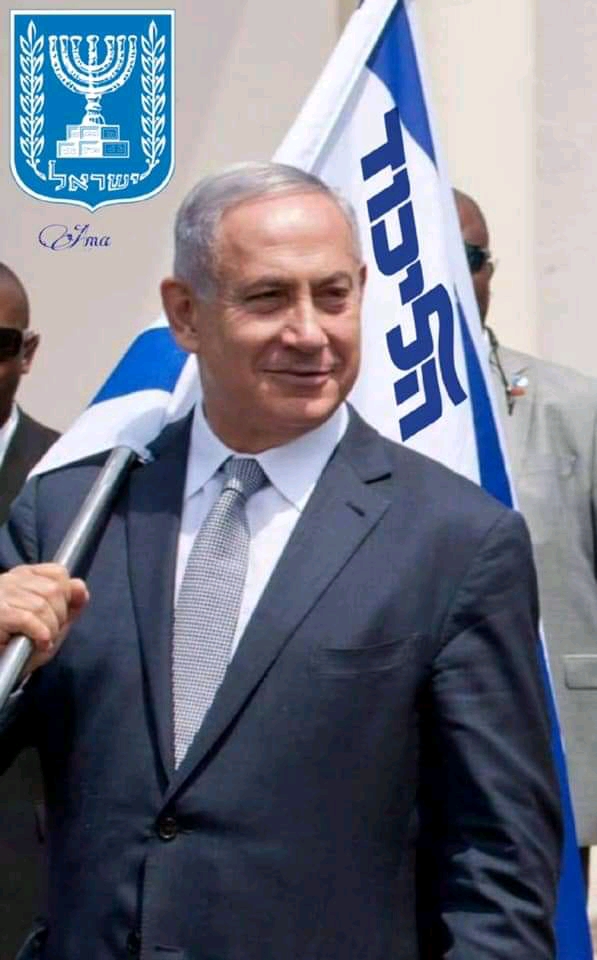 The new ultra-right-wing Israeli government has promised to turn over land controlled by the military COGAT administration in the West Bank to the families of Jews who allegedly lived there before the creation of the state of Israel. These lands would be used to create new settlements in the occupied territory.

It has since approved and built dozens of settlements for hundreds of thousands of Israelis on stolen Palestinian land, a move considered illegal under international law.

The land in question has been held by the Israeli administration as ‘enemy lands’ ever since the occupation began.

In recent years, Israel has evicted Palestinians from their homes in occupied East Jerusalem, on the grounds that the properties were supposedly owned by Jews prior to 1948. This has been strongly opposed by the displaced Palestinian families and their lawyers, who have legal documents backing their right to their homes.

Hundreds of thousands of Palestinians were forcibly expelled from their homes and lands during the 1948 creation of Israel, known as the Nakba (“the Catastrophe”).

Their property was turned over to Israelis under Israel’s “Absentee Property Law” and the Palestinians are not allowed to return to their homes.

Under the Netanyahu government’s plans, areas surrounding Bethlehem and north of Jerusalem will be eligible for “resettlement” by Israelis, according to the Israeli NGOs Peace Now and Bimkom.

Areas in Hebron are under particular threat – where plans to build new Israeli neighbourhoods in the heart of the West Bank’s second biggest city may now get the go-ahead.

Many plots of land now vulnerable to seizure lie within Area ‘B’ of the West Bank, where Palestinians run some civil affairs but Israel has military control.

These lands were nationalised by Jordan, when it ruled the West Bank between 1948 and 1967, and are currently leased to Palestinian businesses and homes.