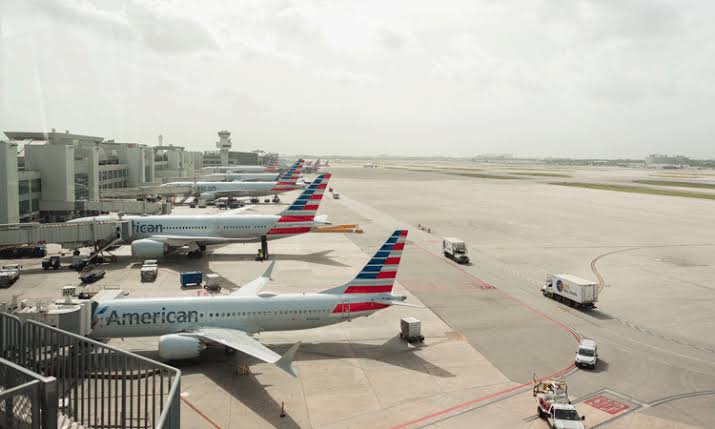 Air traffic across the United States has been severely affected, with hundreds of flights delayed and many cancelled after a major technical malfunction occured.

Information from the U.S. Federal Aviation Administration (FAA) and a flight tracking system was reported on Wednesday.

The system that provided pilots and ground staff with information about flight disruptions has failed, according to the FAA’s website.

“Operations across the National Airspace System are affected,’’ the FAA wrote on Twitter.

It added that the system was being reloaded.

“While some functions are beginning to come back online, National Airspace System operations remain limited,’’ it said.

According to the website flightaware.com, by the morning more than 1,250 flights within, to or from the U.S. were delayed and over 100 were cancelled.

It was not clear to what extent the computer failure was the reason for the disruptions. (dpa/NAN)

Colonial History : What I Will Never Do To Algerians – Macon