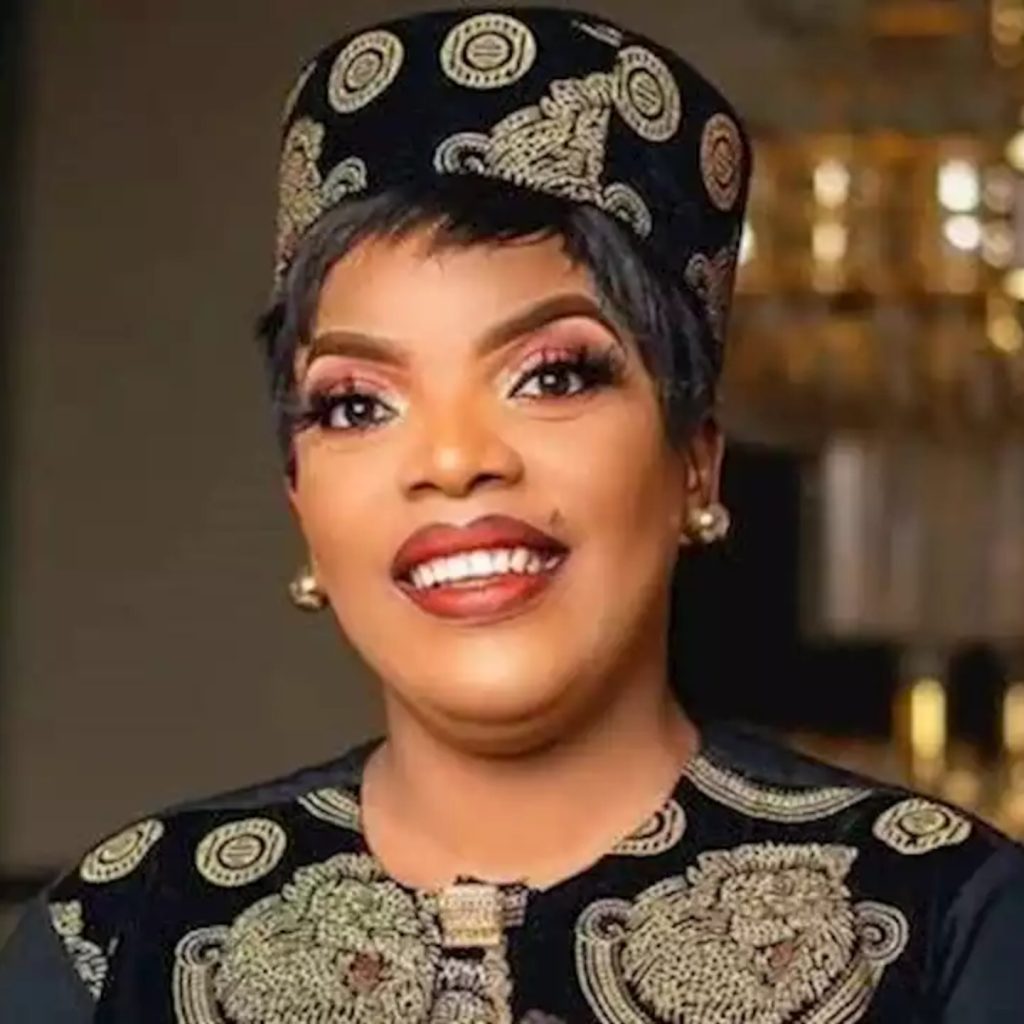 The Actors Guild of Nigeria, AGN, has demanded the arrest of popular actress, Empress Njamah’s ex-boyfriend over the release of her n@ude video.

The actress has been in the news for some weeks now after she alleged that her ex George Wade was trying to blackmail her with her nude videos in his possession.

George reportedly created a WhatsApp group on New Year’s day, 1st of January 2023, where he shared the actress’s n@ude videos.

The n@ude videos are sparking intense outrage on social media.

Condemning the leaked videos, the association on Thursday, in a statement by its director of communication, Kate Henshaw, called on security operatives to arrest Wade, adding that breach of privacy is a “serious offence.”

“This act of blackmail calculated to smear the image and publicly ridicule Empress by a man who claimed to be her lover is not only criminal but also evil and unacceptable.

“It is worthy to note that leaking nude videos and images of a person that injure her right to privacy is a serious offence,” the Guild said.

While promising Empress its full support in assuring she recovers from psychological and emotional trauma, the AGN said, ”we have been in the forefront of the campaign of violence against women, and we view the action of this so-called evil lover man as an act targeted at eroding her dignity and self-respect.

“We call on the law enforcement agents to apprehend the culprit and ensure he faces the full wrath of the law for violating the right and dignity of Empress Njamah.”

Why NYSC Should Be Optional – PDP Rep Candidate, Banky W