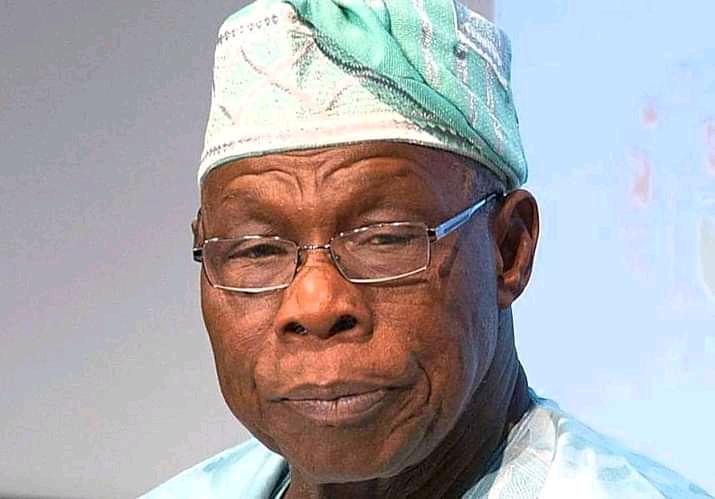 Former President, Olusegun Obasanjo has described himself as audacious enough to secure a third term in office as Nigeria’s president.

Obasanjo stated this while speaking at a virtual meeting organised by Africa Leadership Group on Thursday.

He said, “I never asked for a third term. If I wanted a third term, I would have got it. I am audacious enough to know how to get it.”

Obasanjo refuted claims that he wanted a third term as President of the country.

Noting that no constitution was perfect, Obasanjo called for an amendment of the 1999 constitution.

He said, “Some people blame the constitution for everything in Nigeria. Of course, our constitution is not perfect, and there is no constitution that is sacrosanct and it can be amended.”

According to Obasanjo, part of what should be included in the amended constitution is the devolution of power.

Meanwhile, the former president said he will not join the campaign train of the presidential candidate of the Labour Party, Peter Obi, saying he has done his best by writing his endorsement.

Recall that Obasanjo, had in his New Year message to Nigerians, titled “My appeal to all Nigerians particularly young Nigerians,” endorsed Obi for presidency.

Obasanjo said, “I am not in campaign train. I’ve used benefit of my experience and I’ve put plainly.

“I do not belong to any political party. I will not join any campaign train. I’ve said what is best for the country.”

On the qualities of an ideal Nigeria’s president, Obasanjo said, “Nigeria is where we are because of leadership.

“We must decisively look for men and women who have the character, attributes, skill and attitude that we need for leadership, that will deliver in this country.”

The former president, however, said he had no regret leading Nigeria.

Related Topics:NigeriaOlusegun Obasanjo
Up Next