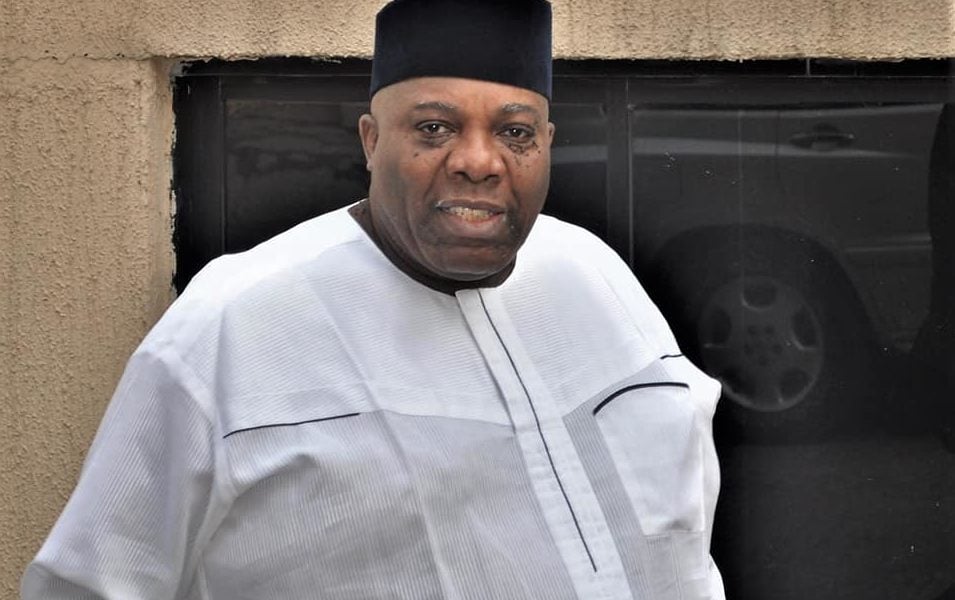 Okupe was reportedly arrested on Thursday at the Muritala Muhammed International Airport, Lagos.

This was disclosed on Thursday morning by one of his lawyers, Tolu Babaleye.

“The information reaching me now is that Dr Doyin Okupe has been arrested at Lagos Airport by the DSS on his way to London.

“The reason, according to the source, is that he was asked to produce evidence that the Federal High Court Abuja had freed him from the case in which he was convicted and paid a fine to the knowledge of the whole world and was allowed to go home,” he said.

Why NYSC Should Be Optional – PDP Rep Candidate, Banky W