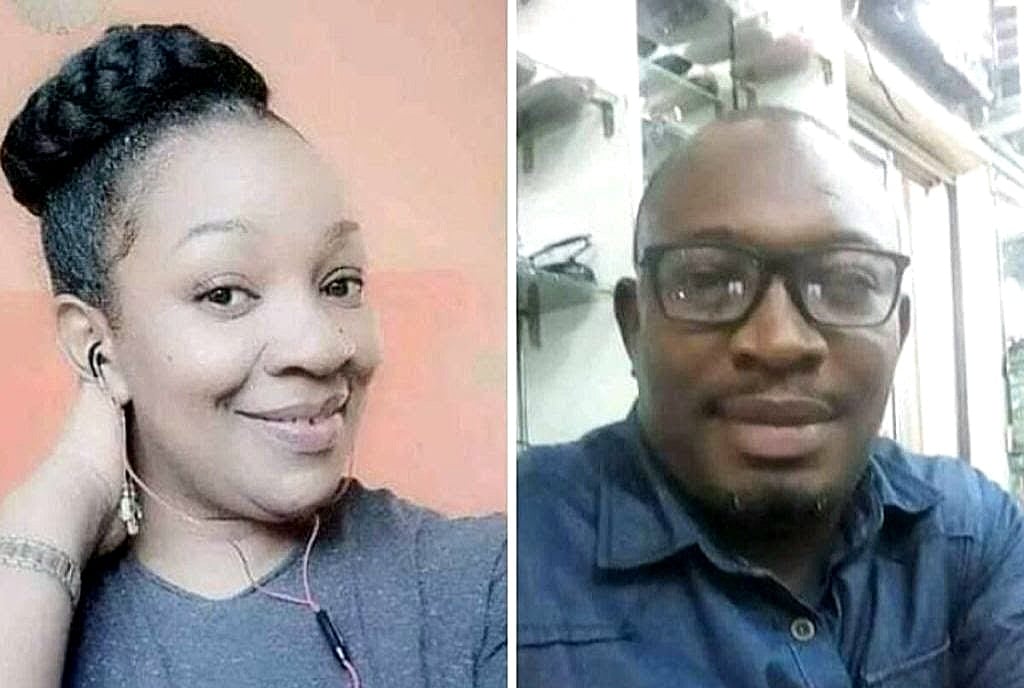 The Anambra State Government has commenced a probe of the death of Ogochukwu Anene allegedly killed by her husband, Wilson Uwadiegwu.

Ify Obinabo, Commissioner for Women and Social Welfare spoke on Wednesday in her office in Awka while receiving the deceased’s mother, Mrs Cordelia Anene.

Ogochukwu Anene, better known as Ada Awka, was beaten to death by her husband over a loaf of bread.

Obinabo said that the state government was collaborating with the Enugu government in the investigation to get justice.

“The deceased is from Anambra, the state government will not keep quiet over the unfortunate incident.”

The commissioner promised that the authorities would make sure a thorough probe is carried out and concluded in record time.

Obinabo urged women in abusive marriages to always speak out and seek help instead of dying in silence.

The bereaved Madam Cordelia stated that the husband fled immediately after carrying out the act.