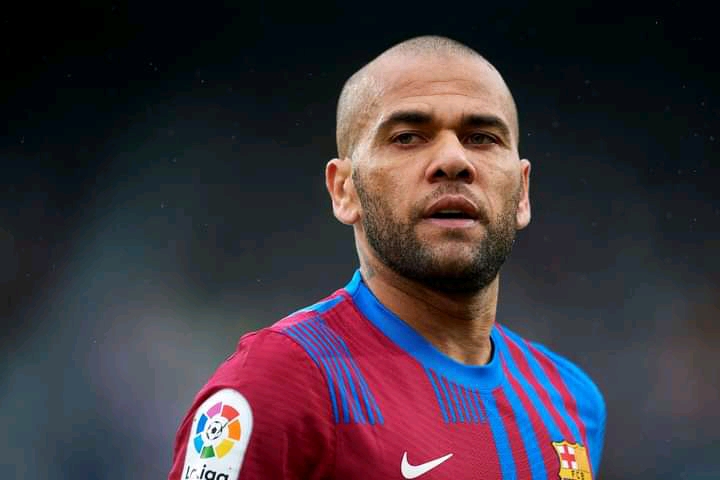 Alves was alleged of se@xually assaulting a woman in a nightclub in Spain last month.

This was revealed by Catalonia’s Supreme Court earlier today.

The court in Barcelona in a statement that it had opened proceedings said “for an alleged crime of se@xual assault as a result of the complaint filed by a woman for events that allegedly occurred in a nightclub in Barcelona last month however Dani Alves have openly denied any wrongdoing.