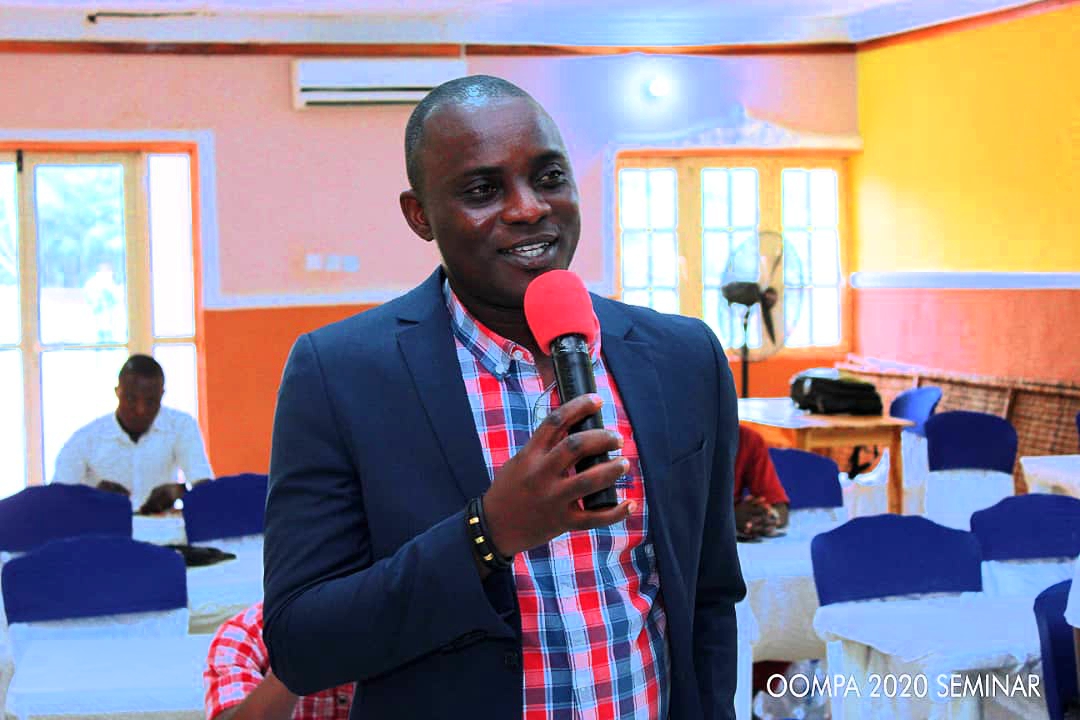 The Osun Online Media Practitioners Association, OOMPA has congratulated,Oluwaeyi Adeniyi who was appointed by Governor Ademole Adeleke as Media Assistant

Oluwaseyi Adeniyi (ASP) is the publisher of Docpetinfo Media.

In its congratulatory message signed by Jare Tiamiyu and Olorungbotemi Bright, OOMPA described the appointment of Adeniyi by Governor of Adeleke as a welcome development for practicing media practitioners in the state.

According to the association, the appointment represented reward for commitment and dedication to service, saying Seyi Adeniyi had over the years carved a niche for himself in reportorial assignments in bringing development to the state.

“Over the years, Adeniyi’s works for the PDP has been in the public glare and it’s our belief that this appointment will surely be a call for more service to the State. We congratulate ASP as fondly called and we wish him success in his new assignment.”

The association thanked Governor Ademola Adeleke for considering a one of its ranks for the appointment.

The association expressed confidence in the capacity of Mr Adeniyi to deliver successfully on his new assignment and prayed God to engrace him afresh to surmount the challenges ahead and wisdom to succeed.